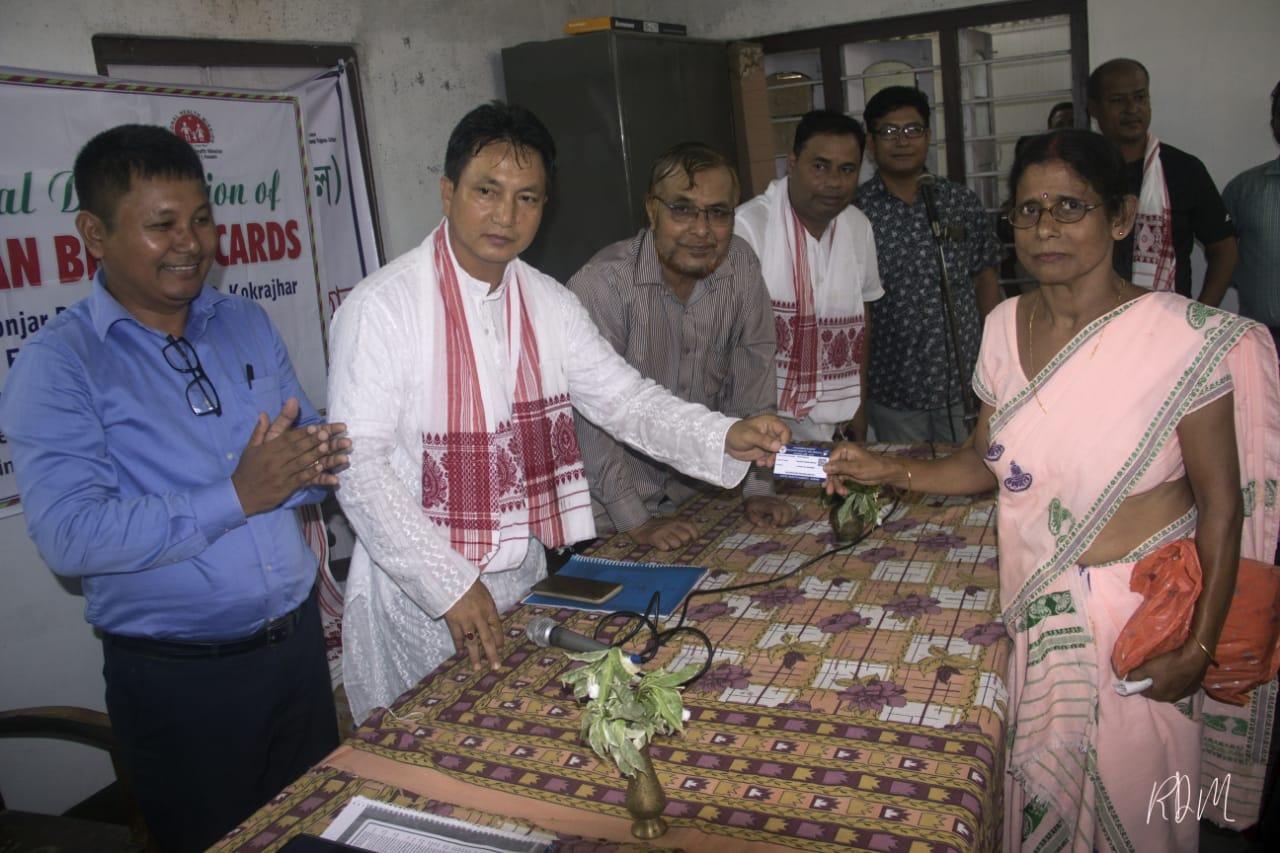 12 Feb 2013 - 4:45pm | AT News
The third and final phase of panchayat polls are over to be marred by a string of sporadic incidents of violence on Tuesday.Polling began at 7 in the morning to be closed in the afternoon where huge...

29 Jun 2015 - 1:01pm | AT News
Security forces held two army jawans in Golaghat district when they tried to rape a women inside a moving train on Monday.The two jawans were held at Furkating junction in the wee hours after a women...