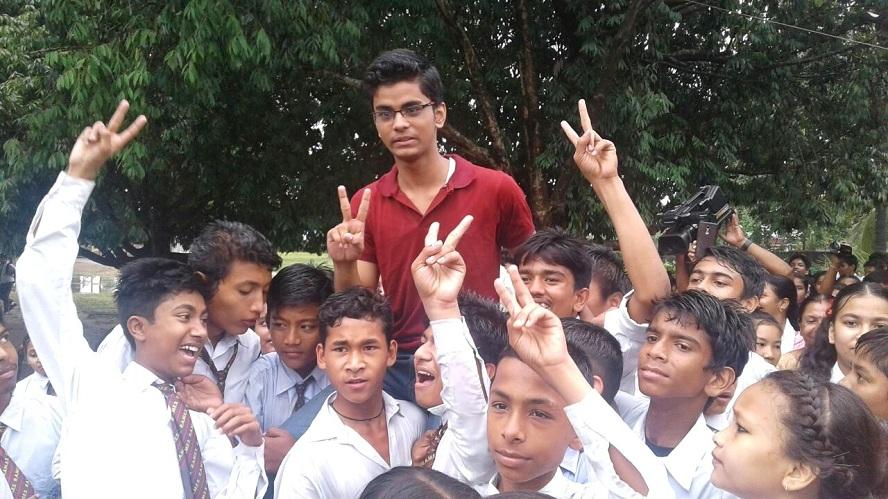 Talking to Assam Times, a cheerful Dhritishman said," I aspire to be a physician and serve the society. Though I was hopeful of bagging a rank but not of such slot. I studied regularly for 8-10 hours besides devoting time for reading novels and playing Tabla.

He exhorted the upcoming generation to construct their lives by debarring themselves from the disturbing elements and vices of the society . He advised the upcoming batches for consistent labour which finally pays off. He also spoke on the Citizenship Amendment Bill 2016 and appealed the government to re-consider its decision. The jubilant students and public took out a procession with the meritorious student and expressed their joy.

No respite from grim flood fury

23 Sep 2012 - 4:25pm | editor
The fourth flood wave continue to wreak havoc displacing nearly 5 lakh people during the last five days. The Brahmaputra and its tributaries are overflowing following the incessant rains in... 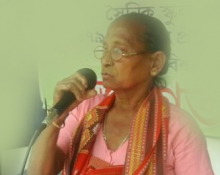 18 Apr 2017 - 9:13am | AT News
Witch hunting incidents in Assam strikes global attention when the United Nation has invited a crusader from the state to a workshop slated for Geneva in September this year. Birubala Rabha, who has...