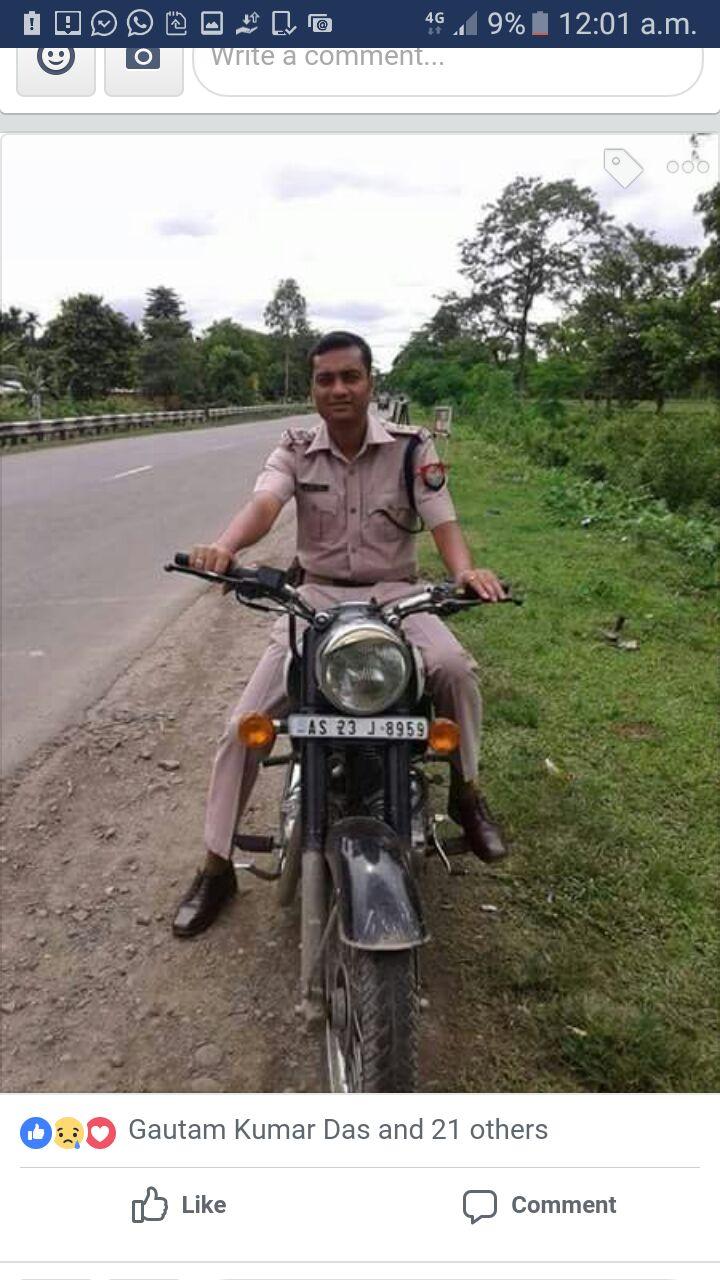 TINSUKIA: After a brief halt, gunfight erupts in Assam where ULFA(I) rebels killed a police officer at an encounter in Tinsukia district on Friday where five other policemen sustained serious injury.

Two rebels are also killed in the gunfight which still is going on with grenade and bullets in two places along the Assam-Arunachal Pradesh border.

The one hour long fierce fighting took place in the evening at Kujupathar area in Bardumsa where local police station officer in charge Bhaskar Kalita succumbed to bullet injuries.

Acting on a tip off, army, police and para military forces launched a combing operation in search of a group of ULFA (I) rebel in the afternoon where Kalita along with five others sustained serious bullet injury. Kalita died on the way to the hospital.

A massive hunt is on to nab the rebels who are believed to have been hiding in the area. Many organizations and individuals have condemned the killing of the police officer and asked the rebels to exercise restraint.

17 Oct 2010 - 2:59am | editor
A hardcore NDFB cadre was killed at an encounter with security forces in Sonitpur district on Sarturday evening. The encounter took place at around 7 in the evening at Bhorajuli area under Bihali...