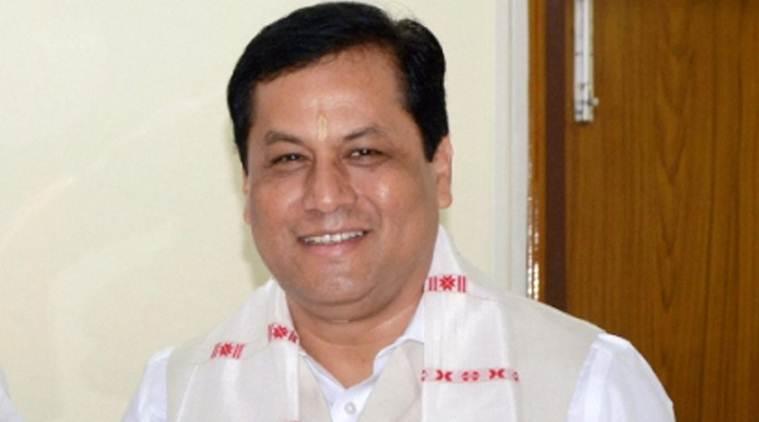 GUWAHATI: After days of will-he- wont-he, Assam chief minister Sarbananda Sonowal expanded his two year old council inducting four cabinet and three state ministers on Thursday.
Governor Dr Jagdish Mukhi administered these seven inductees oath of office and secrecy at a function in the Raj Bhawan in the morning attended by the chief minister and his cabinet colleagues.
Siddharth Bhattacharya and Bhabesh Kalita from BJP took oath as cabinet ministers while Chandan Brahma from BPF and Phani Bhusan Chaudhury from AGP also were administered oath in the same rank.
All four ministers of state in independent charge are from BJP who took oath in the same function. They are Piyush Hazarika, Tapan Kumar Gogoi and Sumu Ronghang.

27 May 2014 - 10:30pm | AT News
Chief minister Tarun Gogoi is back in Guwahati. Gogoi, who is facing challenge from the dissidents arrived back in Guwahati on Tuesday afternoon. Sources told Assam Times that the party high...

Workshop on oilseeds held at Darrang

3 Jul 2010 - 8:05pm | editor
The National Investigation Agency has at last captured the elusive DHD(J) chief Niranjan Hojai in Nepal. According to information, the dreaded terrorist has been captured in Nepal on Friday...