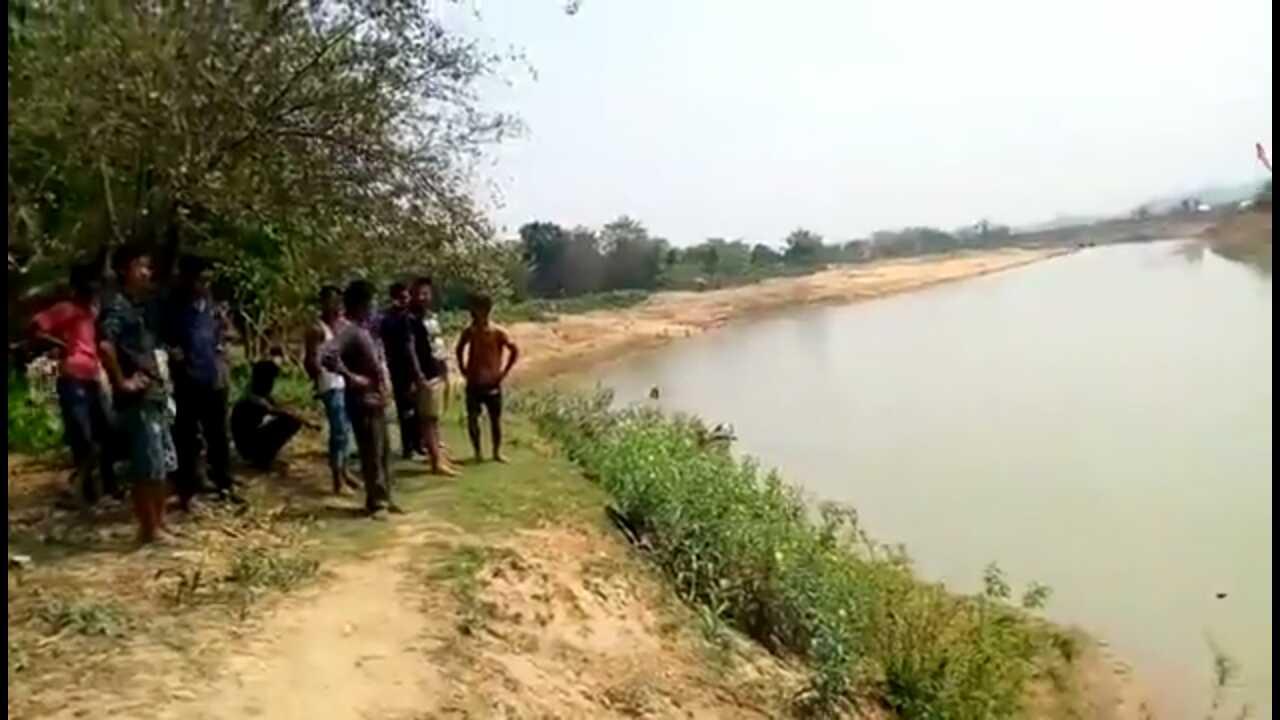 SSB instrumental in thwarting of smuggling

23 Mar 2017 - 9:49pm | Shajid Khan
Sashastra Seema Bal, deployed on Indo – Nepal and Indo Bhutan border, with mandate of securing these borders is not only guarding international borders with friendly neighbours, but has been...

6 Jun 2007 - 5:30am | pbaruah
NEW DELHI: All ten members from Assam have come out of the delimitation panel saying they will not be responsible if anything happens in future even as the Commission gets ready for public hearing in...