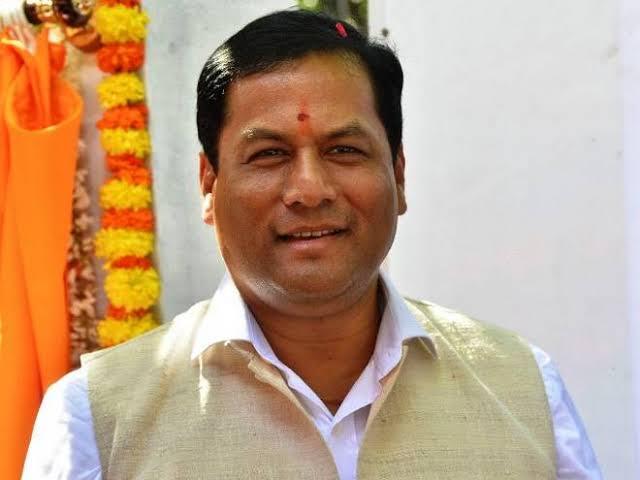 GUWAHATI: Assam Chief Minister Sarbananda Sonowal on Wednesday promised zero tolerance to the growing incidents of violence against women in the state.

Participating in a discussion on the floor of the assembly, Sonowal said during the next assembly session, his government would move a legislation to firmly deal with these incidents and that every legislators must keep it in mind.

He said his government will never allow even a single incident of rape and violence against women in the state once the tight Act comes into force.

Inside and outside the assembly the need of a strict law has taken the centre stage of discourse these days amid the non stop incidents of rape, murder and other incidents relating to the violence against women. 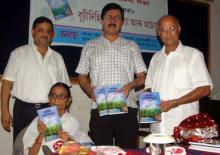