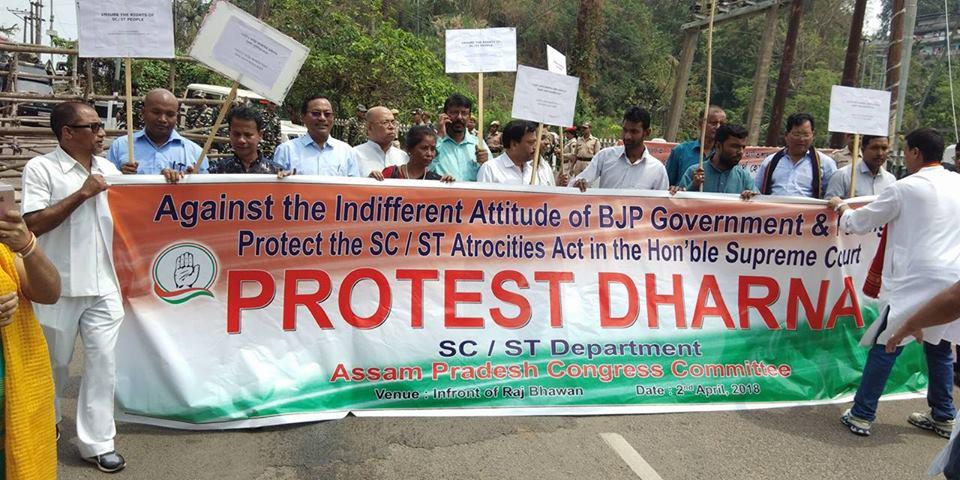 20 Aug 2014 - 9:15pm | AT News
Stunned by statewide criticism, chief minister Tarun Gogoi blamed it all on Union home minister Rajnath Singh for the Assam-Nagaland border flare up. Addressing a press conference in Dispur on...

Rajmahal Theatre at Nagaon from April 4

24 Mar 2010 - 4:06am | bishwajeetsinha
The semi-urban belt of Nagaon is continued to witness the variety theatrical presentation by multiple troupes and latest in the band-wagon to join the club are ‘Rajmahal Theatre’ with...