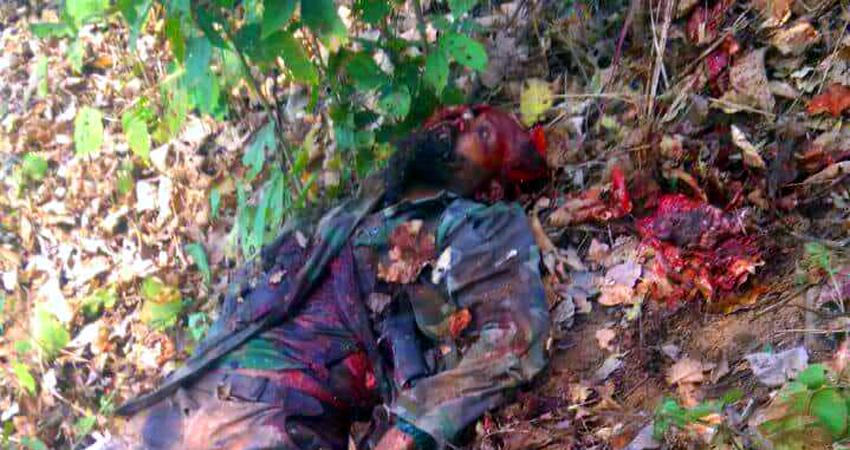 SHILLONG: Meghalaya police claimed to have killed GNLA commander in chief Sohan D Shira at a heavy gun battle in a remote place on Saturday.
The encounter took place at Dobu near Sadagre where a group of GNLA rebels has been hiding for the last couple of days. Acting on some inputs, the Meghalaya police stormed into the area in search of the trouble mongers where the dreaded rebel was killed.
Policemen deployed there have stepped up operation in search of his associate rebels who are believed to have been vanished from the spot.

The freedom that wasnÃ¢â‚¬â„¢t

16 Aug 2007 - 6:30pm | editor
Celebrating freedom is a basic human right. But the people of Assam or the northeast for that matter have been deprived of this joyous occasion for so long that it has lost its charm completely. The...