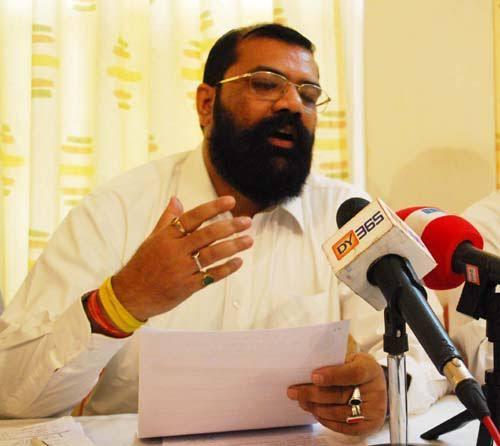 NEW DELHI: Both Delhi and Dispur were left red faced in Supreme court on Tuesday as the apex court refused to give more time to complete NRC because of the panchayat polls.

A division bench of the country’s top court comprising Justice Ranjan Gogoi and Justice RF Narimon asked the NRC authority to ensure that the process to update NRC must not suffer because of the rural body polls.

Later  talking to reporters, AASU adviser Dr Samujjal Bhattacharya said that the government tried to extend the period to complete NRC in the name of panchayat polls which the court foiled.

“We have full faith on the Supreme Court. Whatever is completing is only at the intervention of this highest judicial institution,” said Dr Bhattacharya.

Before that the court asked the Registrar General of India and NRC coordinator in Assam to publish the second draft on May 31 and to publish the final NRC draft on June 30.

It further rejected the prayer to replace Prateek Hajela as coordinator and to recruit an extra coordinator.

30 Aug 2007 - 2:28am | pbaruah
Guwahati: Heavy rains in Arunachal Pradesh trigger flash flood again taking a toll of 5 people besides displacing hundreds of people. Parts of upper Assam are reeling under a fresh wave of flood for...

Peace to come from political fight

1 Oct 2016 - 1:03pm | AT News
Manipur rights activist Irom Sharmila said that peace would come to the restive north eastern state through political effort. In her address at a function in Delhi University, she said that if voted...