Major blast averted in the city 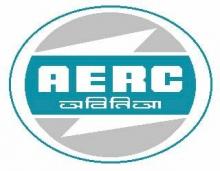 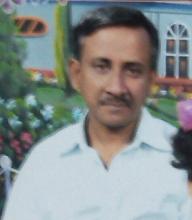 2 Dec 2014 - 9:50pm | Bidyut Sarkar
There is trace of Ganesh Dutta 24 hours after the trader went missing from Dudhnoi.According to allegations, a group of unidentified miscreants took away the businessman from in front of his house in...