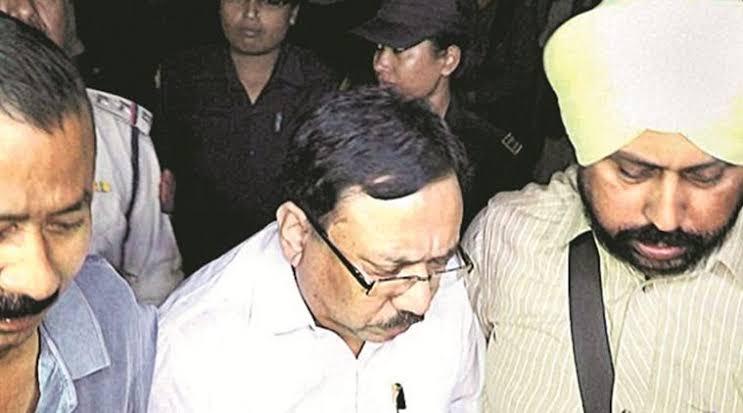 24 Feb 2014 - 10:55am | AT News
Finally, KMSS has called off the massive agitation against the land patta distribution function in Guwahati on Monday.The decision was taken after two abortive self immolation attempts in the city...