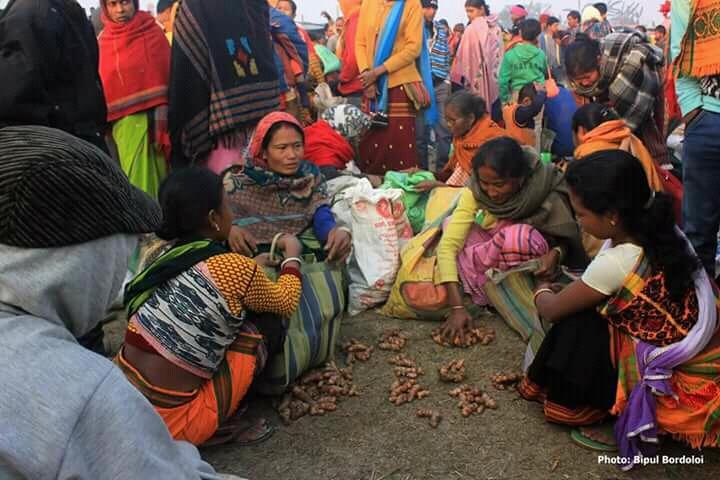 JAGIROAD: Jagiroad, an industrial township in the outskirt of Guwahati breaks into a sea of humanity where the hills people have come down to their plains counterparts to boost the age old bonhomie in the name of the Junbeel Mela which is underway on Friday.

Loaded with the baskets full of ginger, turmeric et al, hundreds of the hills people have reached the venue on Thursday to showcase the historic bartering tradition with those living in the plains who has no dearth of vegetables, fruits, sticky rice and what not.

Hundreds of people from the country and abroad are pouring in the event venue to catch a glimpse of it organized jointly by the Tiwa Autonomous Council and Assam Tourism Development Corporation.

19 Aug 2012 - 9:36pm | editor
The Asia Book of Records has formally recognized the rarest sacred lamp at a Vaishnavite temple near Jorhat on Saturday. The lamp gets rare recognition for burning continuously for the past 484 years... 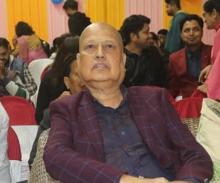