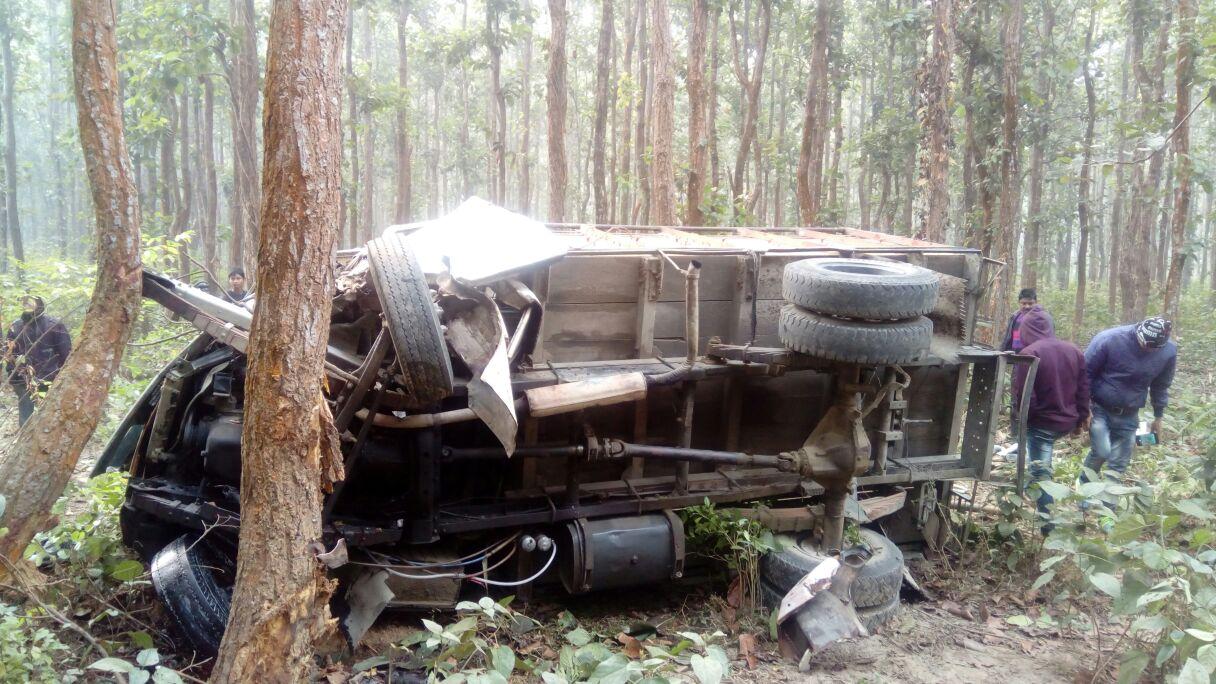 Kokrajhar: Seven wage earners sustained injury when the mini truck on which they were travelling from Bilashipara in Dhuburi met with a mishap in Kokrajhar on Monday. The incident took place in the morning when the Kokrajhar bound vehicle bearing registration no. AS 18A-1526  met with the mishap near Shyamaguri forest on the MK Road. Injured were rushed to hospital.

According to police, the driver lost control over his vehicle amid fog before the mishap took place.

Thrust on sports in Tirap

19 Oct 2015 - 8:19pm | AT News Itanagar
The week-long tribal games and sports in different blocks of Tirap district conducted at Deomali on Sunday. Speaking on the occasion Tirap Deputy Commissioner Ravi Jha appreciated the effort of...