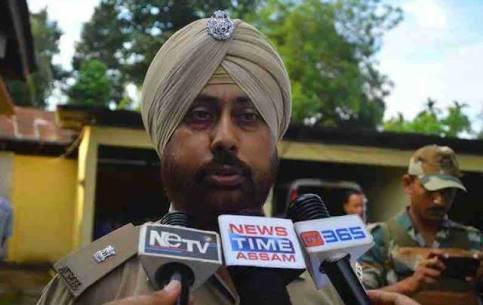 GUWAHATI: The Dibrugarh police probing the APSC scam have indicted 25 more civil and police officers in its next charge sheet filed before a special court on Thursday.

The special operation unit set up to probe the cash for job scam has chargesheeted all the accused they have arrested already whom the court sent to the Guwahati Central Jail.

The police have enclosed the details of the forensic reports, answer scripts of the accused officers in the civil service examination along with the charge sheet filed before the court.

This is said to be the third charge sheet in this nefarious case where the candidates who bribed chairman Rakesh Paul and his associates to ensure selection and with his direct support they resorted to fraud in the answer scripts.

On receipt of the charge sheet, the special judge has asked the police team led by additional SP SS Panesar to file the status report of investigation by Febryary 22.

Police have already indicted chairman Rakesh Paul, two of his associates and driver in this scam. All of them have already been sent to the jail.

28 Mar 2013 - 6:48pm | AT News
People of all walks of life joined the celebration by smearing each other in colour with great pomp and splendor. They gathered in large numbers to celebrate the festival of colours forgetting all...

6 Dec 2013 - 11:39pm | Raktim Baruah
Final day of the TIP Conclave will showcae Star Power session with celebrities come together where they talk about the their role and possibilities to address social issues, especially regarding...