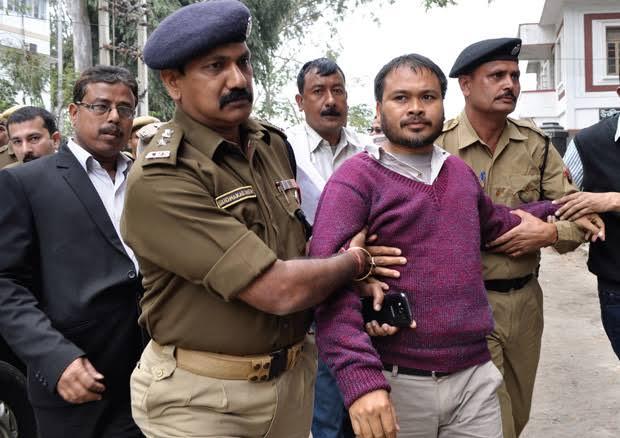 DUDHNOI:More than 5000 people are thronging in front of the Goalpara Central Jail on Wednesday to greet Akhil Gogoi, who is all set to come out of it a day after he procured bail.

KMSS leaders from far flung areas have already arrived early in the morning to welcome their leader who is expected to be released by 10 in the morning.

A local court in Dudhnoi granted bail to the KMSS adviser two days after he was arrested in Dibrugarh to be brought to Dudhnoi.

Before that Gogoi was arrested in September under NSA which the Gauhati High Court set aside recently.

Many KMSS leaders, workers, organizations and individuals have categorically welcomed the court's decision to grant bail to Akhil Gogoi.

30 Apr 2015 - 6:38pm | Nava Thakuria
Journalists’ Forum Assam (JFA) appreciates the initiatives taken by the apex court of the country for providing due benefits to the media employees belonged to all newspapers & news-agencies...

40 rebels to surrender before army at Rangia

29 Aug 2008 - 2:18pm | editor
As many as 40 ultras belonging to ULFA, ANLA and KLNLF are set to surrender before army on Friday. According to sources, these rebels will lay down their arms at a function being organised at Rangia...

12 Jul 2014 - 12:45am | Hantigiri Narzary
A hectic preparation has got underway to hold the 2nd Kick Boxing Championship of Bodoland Territorial Council with three-day long programme scheduled at Kajalgaon from July 21-23 in Chirang district...