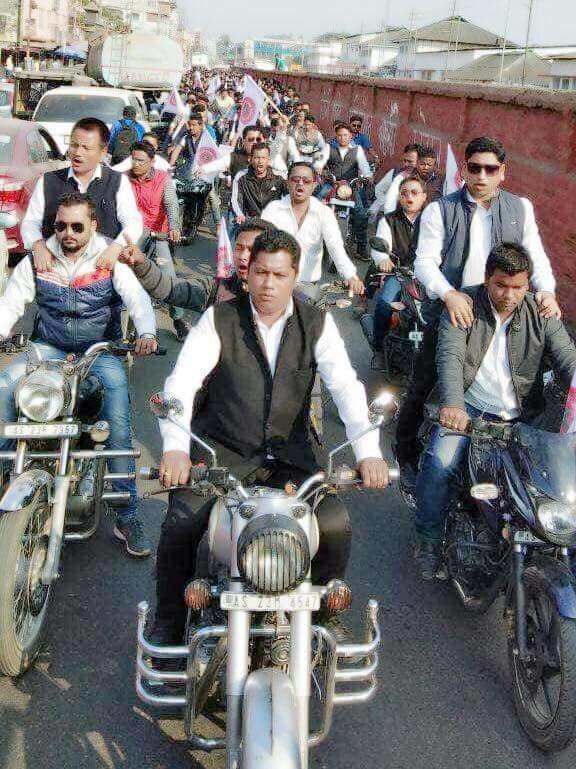 31 Jan 2017 - 4:48pm | AT News
President Pranab Mukherjee on Tuesday stressed sustainable development in the north eastern region. In his opening speech in Parliament, Mukherjee called the north east Astalakhi and said the region...