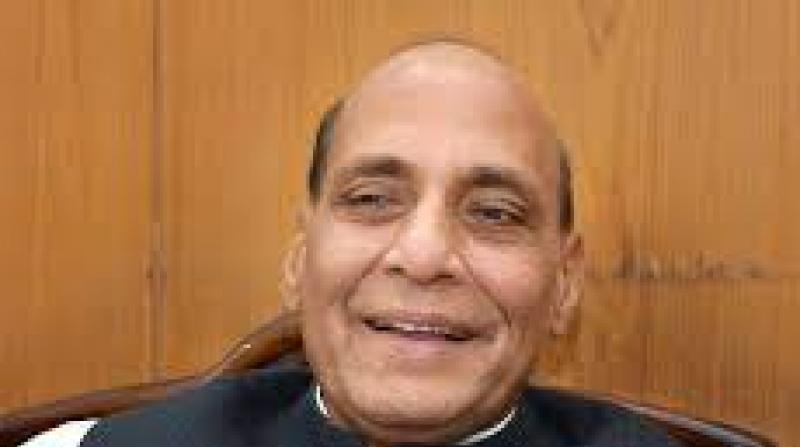 New Delhi: An AGP delegation is meeting Union home minister Rajnath Singh opposing the Centre’s decision to grant citizenship to the Hindu immigrants saying that Assam can’t afford to take extra burden. The regional party, which is one of the coalition partner of the BJP-led government took opinion from top thinkers and journalists in Guwahati on Thursday before leaving for New Delhi.

Talking to Assam Times in the capital before the date with Rajnath Singh, a senior party leader said the regional party is vertically divided over its alliance with BJP.Barring the two enjoying the cabinet berths, all top leaders want BJP to be dumped saying that it would have a negative impact on the party’s prospect.

“Our party started regaining confidence. We got a fresh leash of life. But if we stick to power even after compromising the Assam Accord the people won’t excuse us any more. Better we should pull out,” said the leader.But the party president Atul Bora who is also a cabinet minister has been saying that they would oppose the BJP’s deal even from inside the government.

He said,”where we are working is not important. But what we are doing is noticeable. We would be with the government with the mandate of the people but would keep opposing it.” 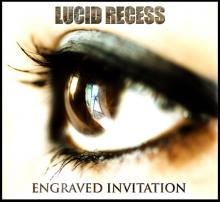 4 May 2010 - 12:33pm | Aiyushman Dutta
Following the huge success of the debut offering ‘Carved’, Lucid Recess – one of the top bands of the Northeast – recently released their second album, Engraved Invitation...