The Tangkhul Naga France Labor Corps Football Centenary (TNFLCFC) in commemoration of the 66th Labour Corps Football Team, France 1917 opened today with a grand ceremony at Tangkhul Naga Long (TNL) Ground, Ukhrul, Manipur.
The ceremony was inaugurated by Hon’ble Minister of Social welfare & cooperation, Nemcha Kipgen, the lone woman minister of the state. Expressing her gratitude for being a part of the historical event Kipgen said, “the historic Tangkhul Labour Corps (Football Team) which played in France in 1917 will definitely inspire not only the youth of the Tangkhul Naga community but all the youths of Manipur.
The Ministers emphasise that “football in particular and sports in general are catching up in a big way in the country as a very good source of livelihood”. And speaking about Manipur as a sports powerhouse of India, Kipgen strongly asserted that we need to take it forward.
Meanwhile, the Minister also announced schemes under Social Welfare and Cooperation department, especially for persons with disability to sustain their livelihood through self employment.
The tournament, which will continue till 18th Dec, 2017 is initiated by the Araang League with an aim to inspire more youth towards the game as well as create a platform by bringing players and clubs from outside in order to exchange the sporting culture as well as bring unity among different communities.
Speaking to Assam Times, General Secretary of Tangkhul Naga France Labour Corps Committee, Peacemoon Zimik said the objective of the commemoration is to remember the sporting heroes of our forefathers who went to France to play football in 1917, and wanted this historical event to inspire youths and bring development to the football game in the region. He added that the commemoration is “a way of paying homage and showing respect for the legacy they left behind. We wanted the youth to take football game more seriously and professionally and think of it as a means of livelihood. Zimik also emphasized that this kind of event would open more doors to clubs from outside to come and scout players from the region.
The opening ceremony saw exciting performances from different groups across genre. The Tangkhul elders performed a folk song accompanied by ‘tingteila’ a traditional musical instrument. While a folk fusion band Featherheads performed a short play on “dramatizing the socio-cultural activities and entertainment of the Tangkhul Naga Labor Corps in France”. The short but crisp play depicted how the Tangkhul native were recruited to work for the French as labor corps and simultaneously went on to play football.
The opening match was played between R.A.U and Khuirei FC. In all, 16 teams will compete for the winning prize money of five lakhs. The tournament will be held at two venues - TNL Ground and Bakshi Mini Stadium, Hungpung. 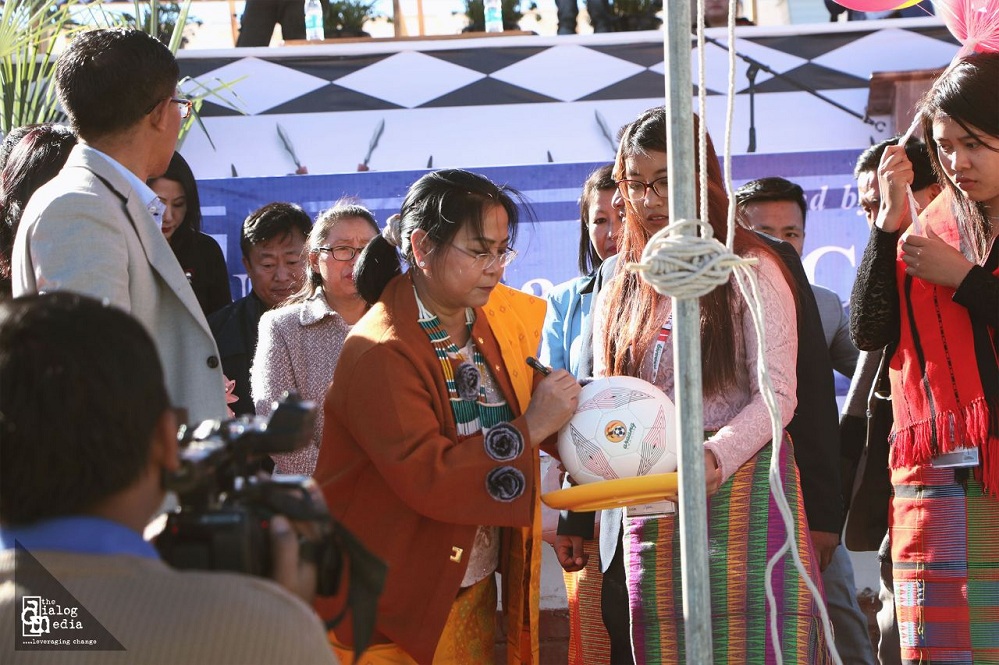 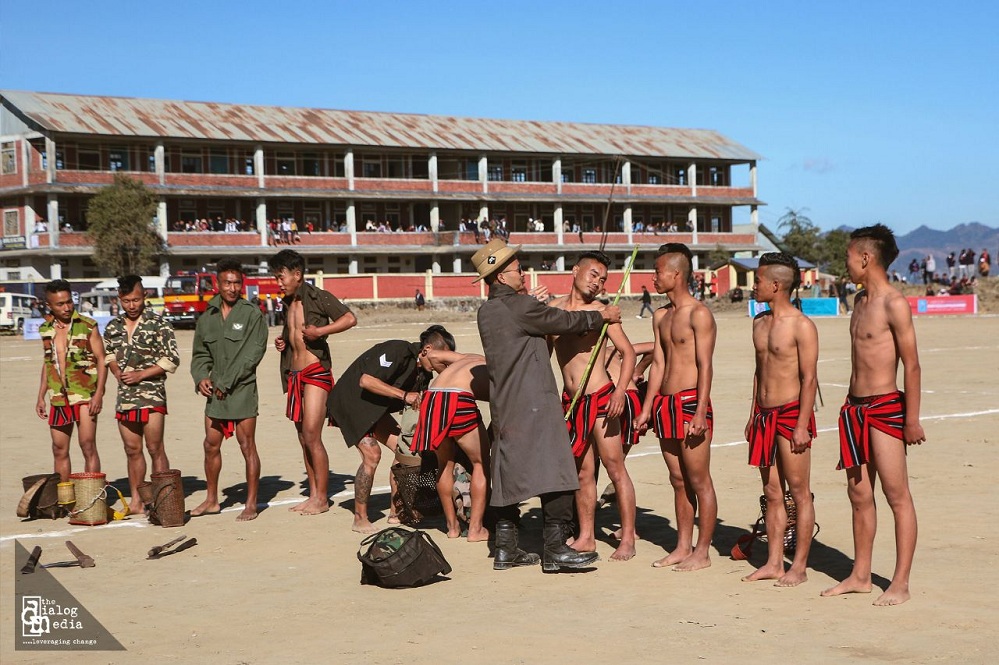 NEP Alliance invites all citizens to voice their views

21 Sep 2009 - 9:04am | editor
A strong earthquake measuring 6.3 magnitude in Richter Scale has rattled parts of Assam and its neighbouring north eastern states on Monday. The major tremor were felt at 2-23 in the afternoon...

3 Jul 2017 - 7:30pm | AT News Guwahati
Monsoon misery refuses to die down in Assam where non stop landslide claimed yet another life in the capital city of Guwahati after weeklong incessant rains. The victim is a six-year-old girl on...