Fracas over VIPism in Manipur 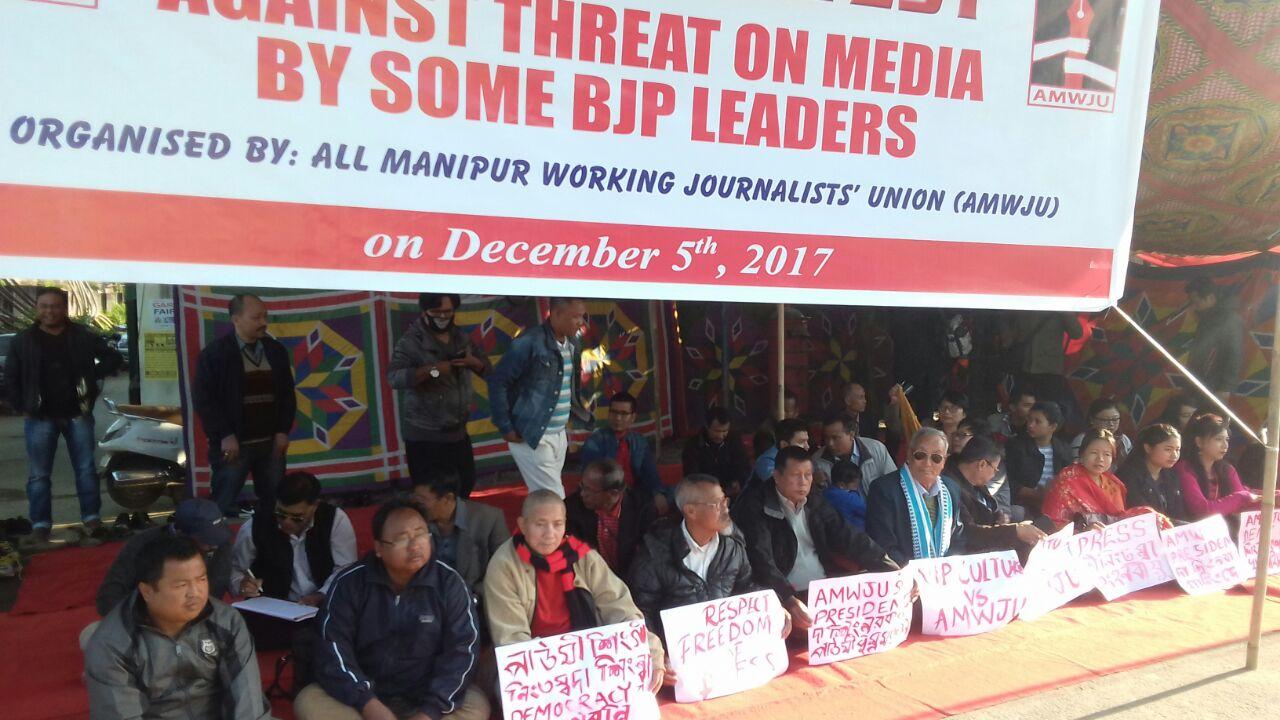 Union Road Transport and Highways Minister Nitin Gadkari in April this year removed the red beacon from his car, thus becoming the first Union minister to do away with the VIP culture and exhibitionism.

On April 22, Chief Minister N Biren Singh became the first VIP in Manipur to remove the red beacon from his car. The move by Gadkari and Biren came following Union Cabinet’s decision that all red beacon lights will have to be removed from official cars, barring emergency service vehicles, from May 1, 2017.

On Tuesday, a sit-in a protest by AMWJU members at Keishampat here backfired the ruling BJP in the state after party senior leaders K Saratkumar and RK Shivachandra issued threat and threw out serious charges against union president Wangkhemcha Samjai who recently criticised VIPism those in power in the state.

The demonstration was staged in condemnation of the serious threat issued against union leader Samjai by the Manipur Pradesh BJP leaders.

Later, the union submitted a memorandum concerning the issue to Manipur Governor Dr Najma Heptulla, copies of which were also dashed off to the Press Council of India (PCI), Indian Journalists Union (IJU), the President and Prime Minister.

On November 20, Newspapers in Imphal did not print any text in their editorial columns as a mark of protest against the burning of copies of a local daily by members of BJP-affiliated Bharatiya Janata Yuva Morcha over a “controversial editorial.”

The local language daily Poknapham ran the editorial questioning the way in which the BJP-led government in Manipur was handling the ongoing peace parleys between the Government of India and NSCN (IM).

But the Manipur BJP had suggested that the immediate trigger of the reaction from the BJYM, the BJP’s youth wing, was mention of Prime Minister Narendra Modi as a “cattle thief” in the editorial.

In a conflict-ridden state like Manipur, journalists have often face challenges coming from all angles, including the duly elected governments, thus the scribes in Manipur have been fighting hard to safeguard the freedom of the press guaranteed under the Constitution.

17 Aug 2016 - 1:01pm | AT News
ULFA-I was believed to have deployed some students to carry out armed attack in Tinsukia district to disrupt the Independence Day celebrations. The startling revelations have surfaced when policemen... 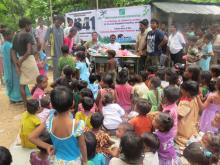 15 Dec 2014 - 2:24pm | AT News
Disaster Management department came in for sharp criticism on Monday when Assembly Speaker Pranab Kumar Gogoi was disappointed over alleged non implementation of a ruling of flood relief.An angry...