GUWAHATI:Yet another Hindu organization leader booked a day after he questioned the rights of the Muslim people to live in Assam.

The All Assam Garia Moria Parishad has moved the Hatigaon Police Station in Guwahati with a complaint against Debotanu Bhattacharya, the Hindu Sanghati leader who on Sunday said that the Muslims had no right to live in Assam.

An APCC leader also moved the police with the same complaint seeking legal action against Bhattacharya whose speech might incite communal violence at any time.

Bhattacharya in his speech at a huge public rally in Barak valley made this objectionable remark a couple of days back an AIUDF leader spoke ill of the Hindu people be slammed by the party leadership. 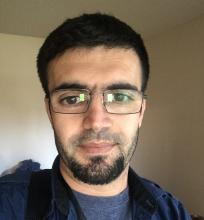 1 Mar 2008 - 3:25am | Dibya J Borthakur
Three persons were killed when a country boat carrying seven persons of a marriage party capsized on the river Kopilee near Baha-Parghat in Morigaon district yesterday. According to information, The... 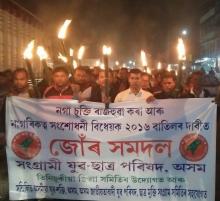