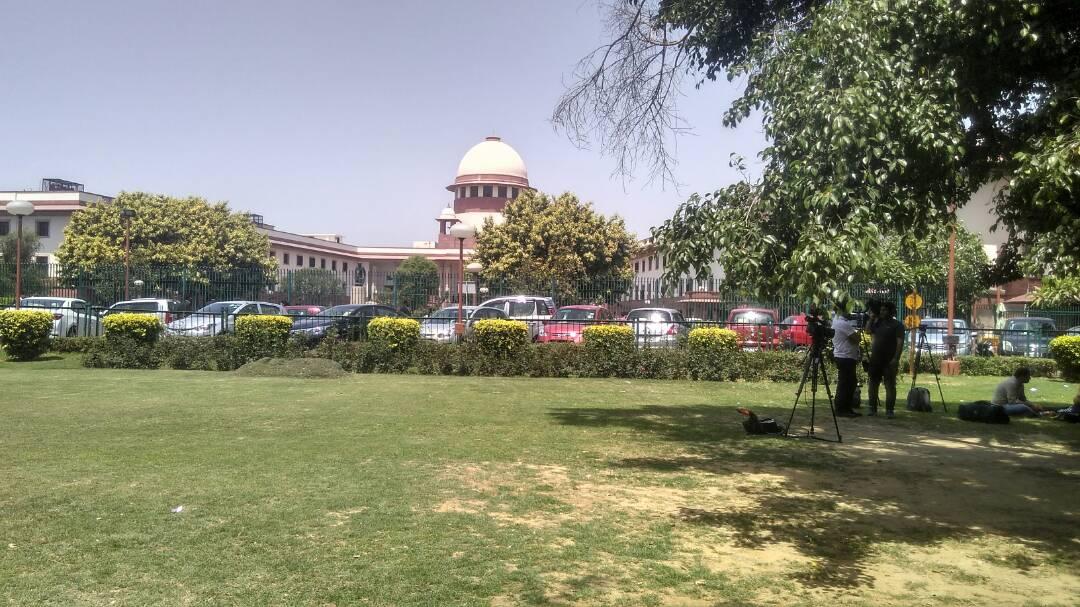 NEW DELHI: The ongoing process to update the National Registrar of Citizens has only identified 1.30 crore original inhabitants. This was what NRC nodal officer Prateek Hajela told the Supreme Court as it heard a set of more than 30 NRC related petitions on Wednesday.

A division bench comprising Justice Ranjan Gogoi and Justice FA Nariman slammed the Assam government for failing to explain the importance of OI without any proper evidence.

The Assam government side drew flak when it told the court that 15% tribal population hardly come out to be involved in the process. Then the bench questioned the government's role and asked not to make such comment in future.

Later, Assam Public Works leader Abhijit Sarma said the government's position is unfortunate and that these suggest lack of coordination between government and the NRC project.

5 Jul 2007 - 7:34am | editor
Guwahati: The junior inter district football championship for the Santosh Lahkar Trophy will be organised at Kaliabor from July 15. 31 district teams are participating in the 14-day knock out meet....

11 Nov 2015 - 12:39pm | AT News
Muga Day and Muga Mela–cum-exhibition will be held on November 12-13  at Srimanta Sankardev Kalakshetra, Guwahati. The event is being organised by Directorate of Sericulture.  The...