National Expo going on in Kokrajhar 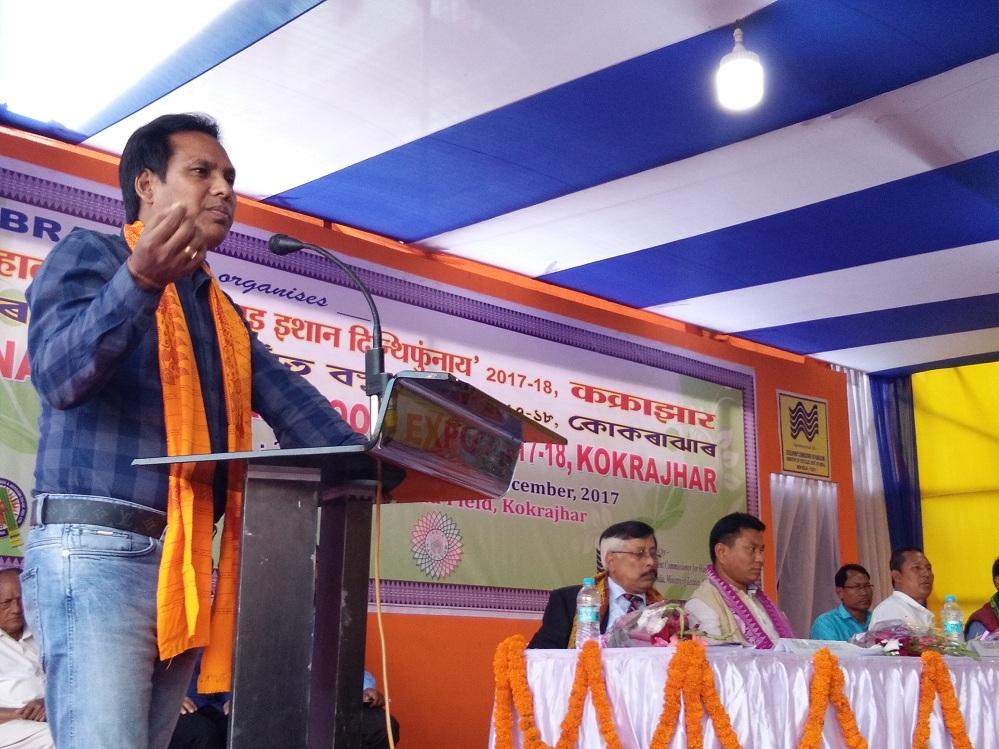 A national handloom expo -2017-18,Kokrajhar is going on at the Rashmela ground in Kokrajhar. The expo was organised by BRAWFED in association with development commissioner for handlooms, ministry of textiles. Rajib Brahma, BTC executive member graced as chief guest and lighted the lamp to inaugurate expo. A total 52 stalls from different states, including a Bhutanese stall are participating the expo. The expo will continue till December 7 next. 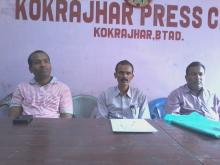 23 Mar 2017 - 12:35am | AT News
An Assam police team has landed in Guwahati with Soobidh Biswas whom they arrested early in the morning on Wednesday 16 days after he allegedly incited violence in Silapothar. Immediately after it,...