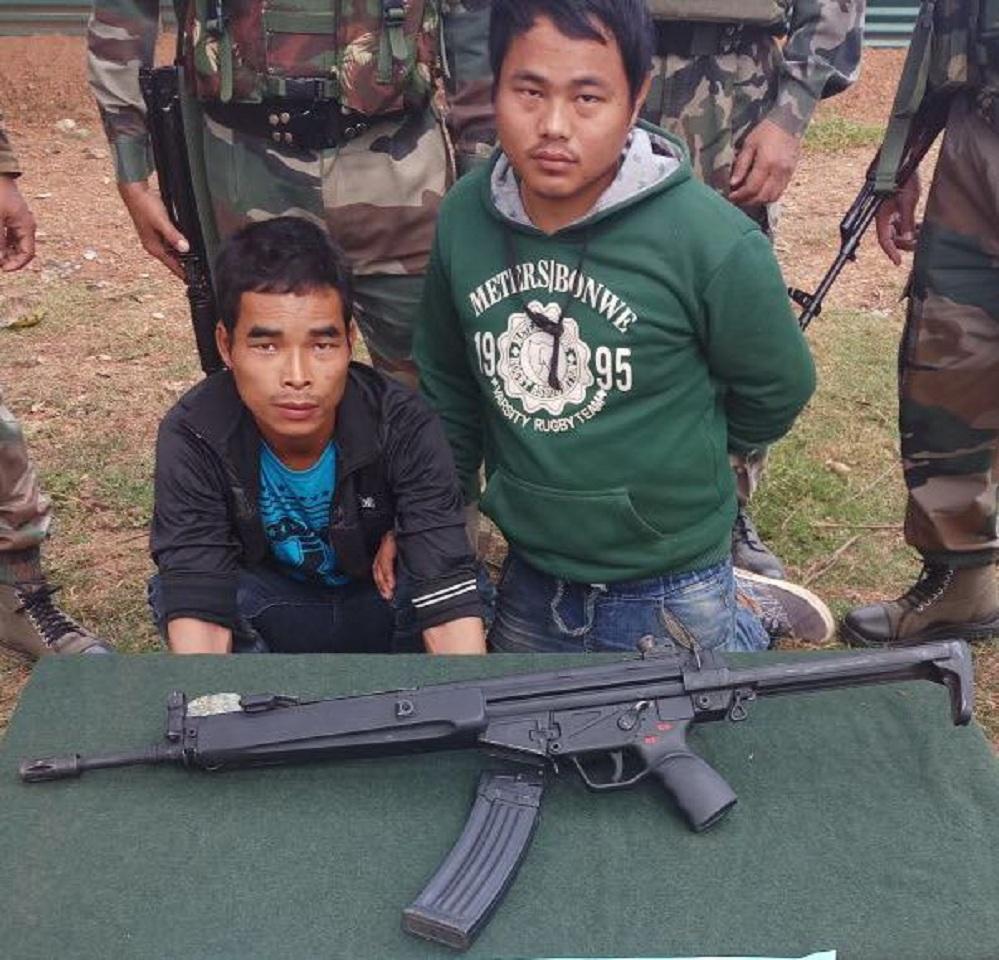 Two suspected arms dealers, including a Myanmar national, were arrested by security forces in border town Moreh on Thursday morning, according to a police report.

Acting on a tip off regarding presence of an arms dealer in general area Moreh, a joint team of 11 Assam Rifles and Moreh police launched an operation near Sunrise Ground, Moreh Ward No 4 around 8 am.

During the operation two individuals were arrested around 9 am.  One 5.56 HK rifle, one magazine, one Kenbo bike and one 'Mob Phone' were recovered from their possession.

The duo along with the recovered items were handed over to Moreh Police Station for further necessary action. 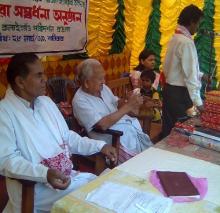 5 Apr 2009 - 2:28pm | Jayanta Kumar Das
Nearly three hundred people of Kalaigaon and neighboring villages assembled at the P.W.D inspection bunglow on March 28, at 11 am to attend a small ceremony to express gratitude to D.N.Hazarika,...

12 Jul 2013 - 10:12pm | AT News
The Assam-Meghalaya joint district level border meeting in Dhubri resolved to end tension. Both sides urged the student bodies to end the economic blockade. The joint meeting took place at the...