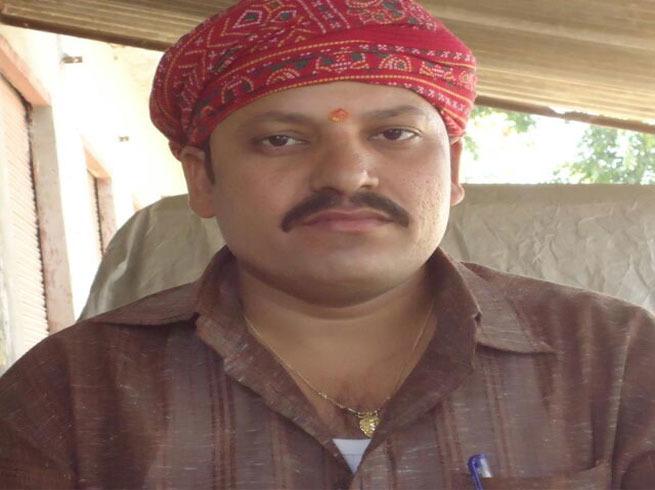 Journalists’ Forum Assam (JFA) has strongly condemned the repeated murder of scribes in the country and urged the Union government in New Delhi to formulate a strict policy to safeguard the media persons. The scribe’s forum expressed shock that one more journalist (Rajesh Mishra from Uttar Pradesh) was killed on Saturday to erode India’s journo-murder index.

Media reports from Lucknow confirmed that journalist Mishra (40), who used to work for Dainik Jagaran, was shot dead by three motorcycle-borne gunmen at Kailash Nagar locality of Gazipur district on 21 October 2017.

With the assassination of Mishra, who was inclined to Rashtriya Swayamsevak Sangh, India has lost nine journalists in ten months of the year. The largest democracy in the globe witnessed three shocking news of journo-murders in the last month, which ignited widespread protests across the country.

India is ranked 136th among 180 countries in its RSF’s World Press Freedom Index (2017), which is just ahead of its neighbors Pakistan (139th), Sri Lanka (141) and Bangladesh (146). Norway topped the list where India’s neighbors including Bhutan (84), Nepal (100), Maldives (117), Afghanistan (120), Burma (131) etc are ahead of it. One party ruled North Korea (180) is at the bottom of the list, where Vietnam and China were placed at 175th and 176th positions respectively. “India as a nation loses around five journalists to assailants irrespective of any political party regime in New Delhi or other provinces. Statistics reveal that we lost six journalists to perpetrators in 2016, which was preceded by five cases in 2015. We witnessed murders of two scribes in 2014, but the year 2013 reported as many as 11 journalists' murders,” said a statement issued by the JFA.

30 Mar 2015 - 7:32pm | Hantigiri Narzary
The Bharatiya Janata Party (BJP) has gained it's campaigning in BTC region for their candidates to the scheduled April 8 next council polls. Siddarthaa Bhattacharya, president of Assam state BJP...

12 Apr 2014 - 8:14pm | AT News
AICC has on Saturday appointed three Congress leaders as poll observers for three Lok Sabha constituencies in West Bengal for the upcoming polls in the state.According to sources, Nazira MLA...