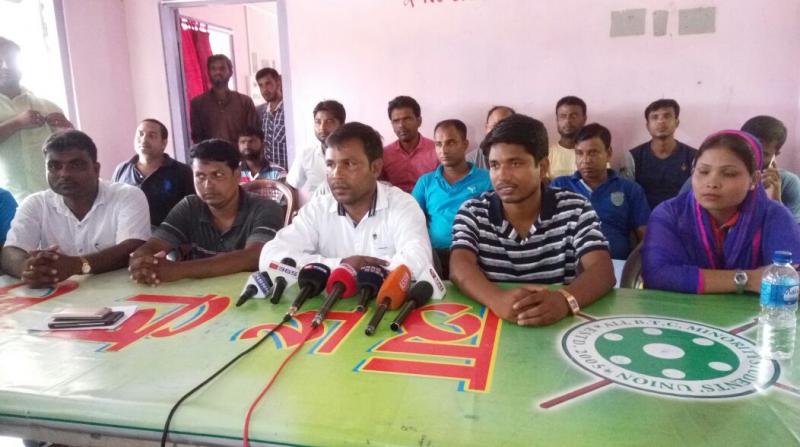 The All BTC Minority Students Union (ABMSU) has  expressed serious concern over the failure to arrest main culprits behind the assassination of Lafikul Islam in Kokrajhar on August 1.

Addressing a Press Conference held at Salakati on Thursday, Shakamal Khandakar, general secretary and Ajham Ali Sheik, vice president of the student's union said one month has passed since Lafikul was murder case. But thr culprit is still on the run.

ABMSU leaders called the incident a political conspiracy which is why, police and investigating agencies are not in a position to identify or arrests the culprits.

They asked the authority to make public the SIT report and immediate CBI probe into it. 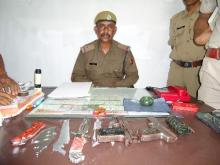 26 Jun 2016 - 11:11pm | Shajid Khan
A summer football and kabbadi competition will be held among boys and girls at Tangla HS playground on July 8-10. The event is being organsied by Udalguri district sports association. Every HS, High-...