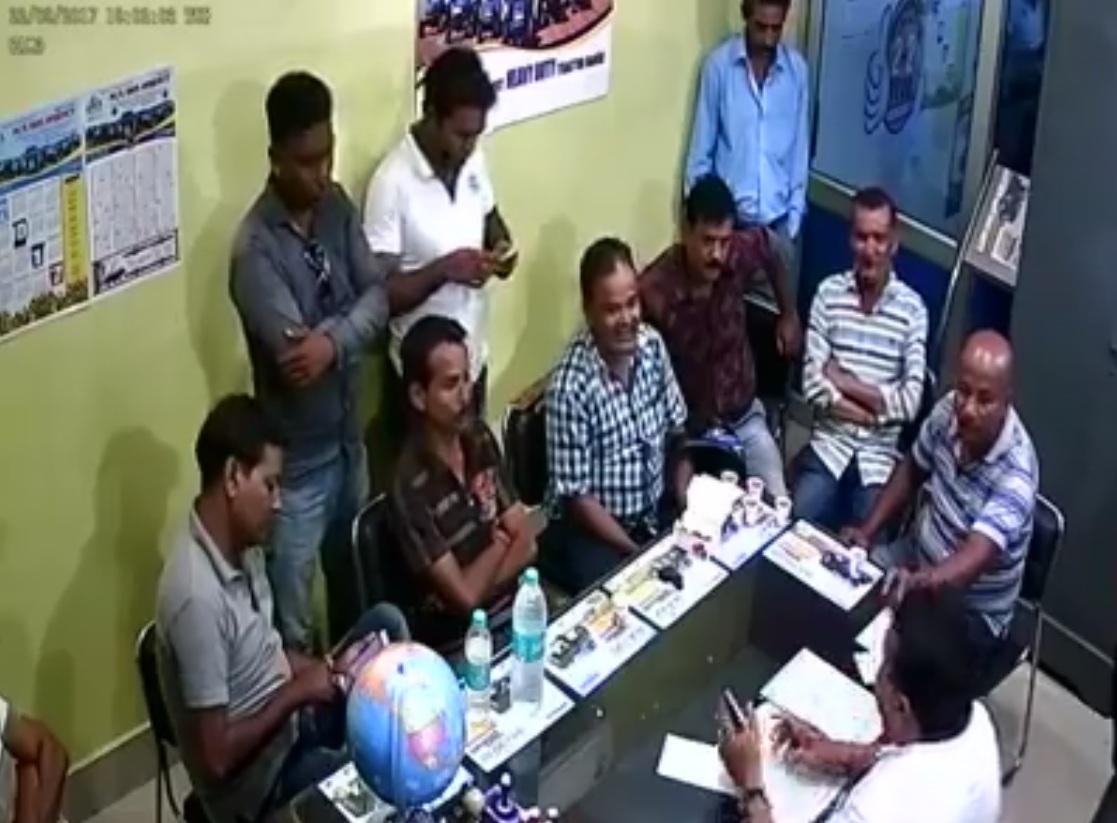 The recent attack on a team of former ULFA rebels by a trader and his associates runs into a hail of anger and protest and anger across the state. The anger grips among the youths who virtually want to leave a strong message to a section of traders whom the authorities have not been able to rein in.

Social media is flooded with the fiery comments and condemnation of the new generation people who want to rein in these traders who have been allowing the common people to suffer.

Nilkamal Bora, a College student said,”if we still remain mute they will keep harassing us. Who are these traders yo hire goons to attack the youth as they were collecting funds to feed the flood-hit.”

“The attack was pre planned. The culprits kept his hired goons on alert. How can do it. The entire incident was micromanaged. A thorough probe will only find out the force behind it,” said Anandita Borgohain, who is pursuing degree course in Nagaon College.

TANMOY Dihingia, a local trader in Amguri said this incident should be the epi centre of a huge movement against the aliens.

Hours after the incident ULFA(I) military head Paresh Barua said under no circumstances the nation will not tolerate any dominance of outsiders over the indigenous lots.

Meanwhile, police have arrested three youths who attacked the former ULFA rebels. But two traders have yet to be picked up allegedly because of their good relation of an Union minister. Moreover, they are close to a local BJP leaders.

Notably, a leader trader and his associates thrashed a team of former ULFA rebels as they approached him to raise fund to feed the poor flood hit people triggering statewide protest and anger. 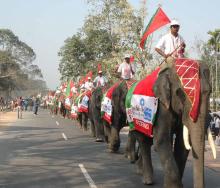 SSSC Demands for Action from Govt of India

30 Mar 2016 - 11:53pm | AT News
Save Sharmila Solidarity Campaign (SSSC) welcomes the judgement of Hon'ble Delhi Court that acquitted Irom Sharmila in the case of 'Attempt to suicide' running in session court against her in the...