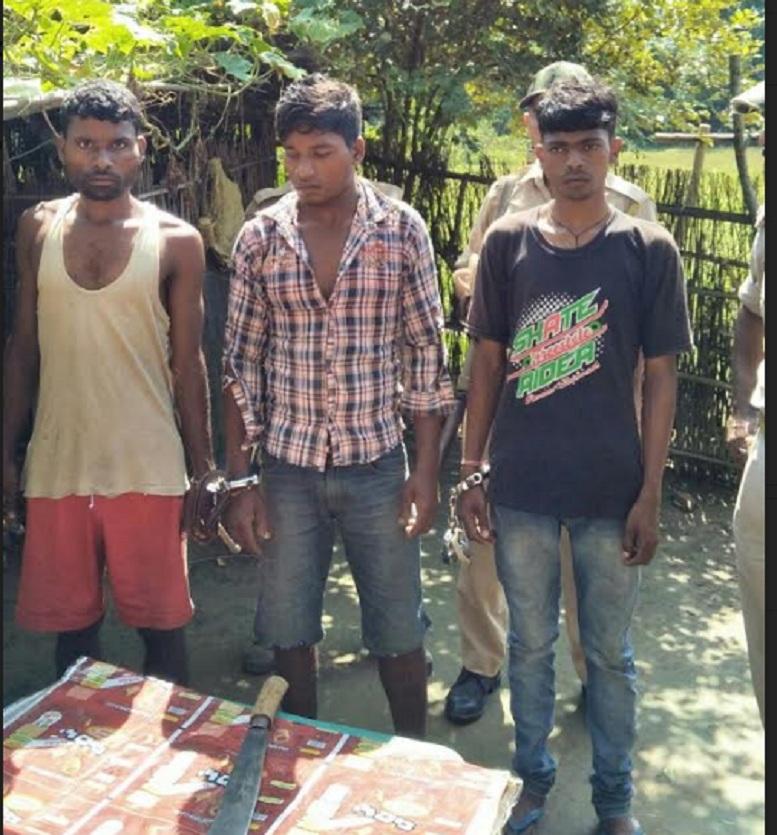 They were arrested under case register with Kokrajhar PS No.525/17U/S 302 IPC, dated 22nd August, 2017. They are identified as Rajesh Urao, Mathias Urao and Tulshi Urao,who are hailed from Choibari area of Dhubri district.
Police carried out search operation against the incident since after murder case.

They allegedly murdered Thomas with Dao and sharp weapons as accused have confessed the incident,said a senior police officer in Kokrajhar.

Assam archers to shine in Teipei

8 Aug 2015 - 5:05pm | Hantigiri Narzary
Two archers from Assam- Sanjay Boro and Himani Boro will respresent India along with four others at the  Asian Archery Taipei Open Tournament to be held at Chinese Taipei from 9 August to 18...

4 Oct 2012 - 8:37pm | editor
Yet another sensation murder rocks Guwahati. A group of dacoits killed a businessman in the city on Wednesday night. The incident took place at Bhetapara area. A few armed miscreants attacked...