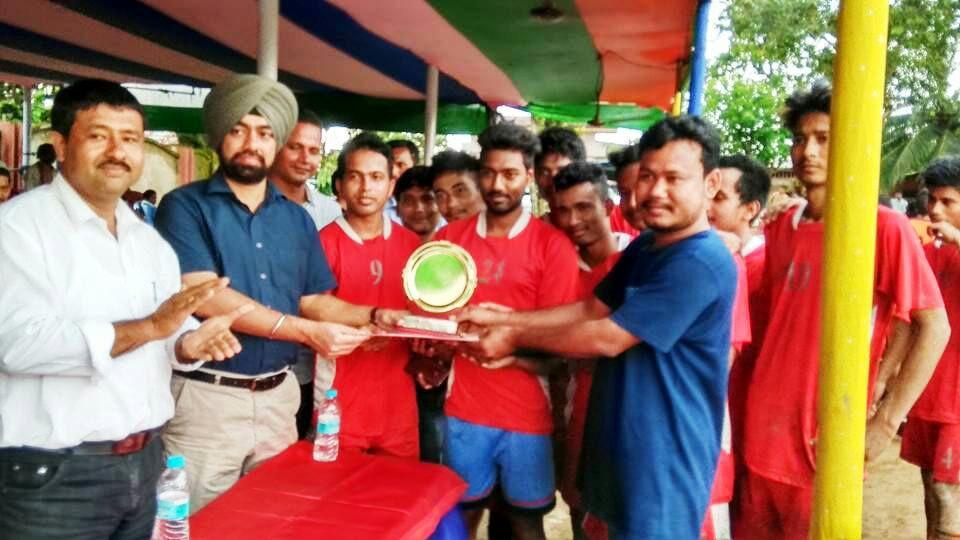 15 Oct 2020 - 12:32pm | AT News
Guwahati: Ending a high voltage drama, Kumar Sanjit Krishna has surrendered before the authorities 24 hours after the senior police officer went missing to avert arrest in connection with the recent...

13 Nov 2013 - 3:04pm | Peter Alex Todd
May it be insurgency, rebel groups or their factions, everyone now seems to be getting more into amassing funds rather than anything serious. Bargaining for peace seems away from finding the light at...