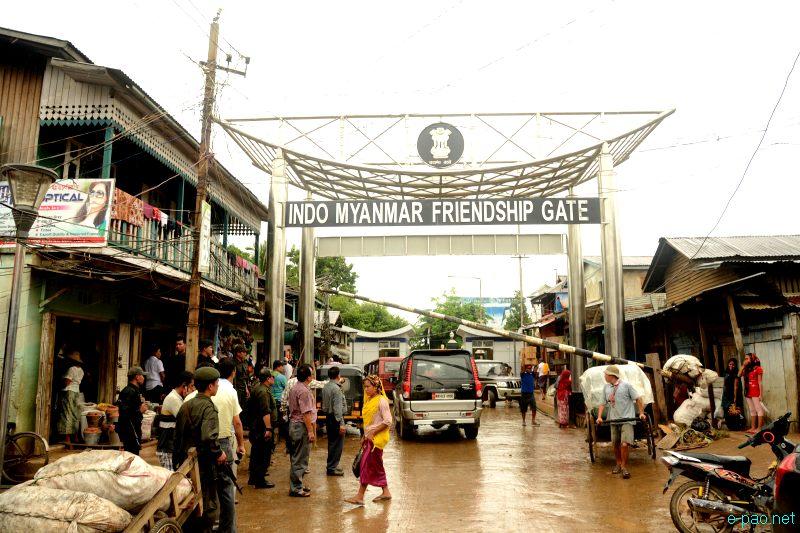 The Manipur government has on Thursday informed Myanmar authority no vehicles from the neighbouring country would be allowed to violate Indian traffic rules and regulation on Indian territory.

The development comes after Manipur authority has learnt that Myanmar vehicles entering India through Indo-Myanmar Friendship Bridge at Gate No 1 have been violating Indian traffic rules and regulation while proceeding towards Namphalong Market.

This was resulted in accidents in the past and there are risks of tragic accidents taking place in future again, the letter said.

According to it, in the light of the above, no Myanmar would be allowed to violate Indian traffic rules and regulation on Indian side with immediate effect.

“You are therefore requested to kindly instruct all Myanmar vehicles to abide by Indian traffic rules and regulation while entering Indian territory without fail immediately,” the letter further informed the Tamu Deputy Commissioner.

Meanwhile, the Tengnoupal district Superintendent of Police has issued an order to deploy one police officer and four head constables at the Indo-Myanmar Friendship Gate (Gate No 1) on Indian side from 6 am to 6 pm with immediate effect for strict enforcement of Indian traffic rule and regulation until further order. 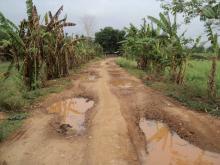 5 May 2014 - 11:27pm | Pankaj Chauhan
This road which connects Kheroni to Lamshakhanj under the Baithalangso sub division in West Karbi Anglong was constructed under the Pradhan Mantri Gram Sadak Yojna (PMGSY) scheme. Unfortunately,...

Steps to deal with witch hunting

23 Aug 2013 - 10:01pm | AT News
A set of laws is on the cards to deal with the witch-hunting cases in the state.The decision got a final shape at a meeting of the top police and civil officials at the Chief Minister Tarun Gogoi’s...