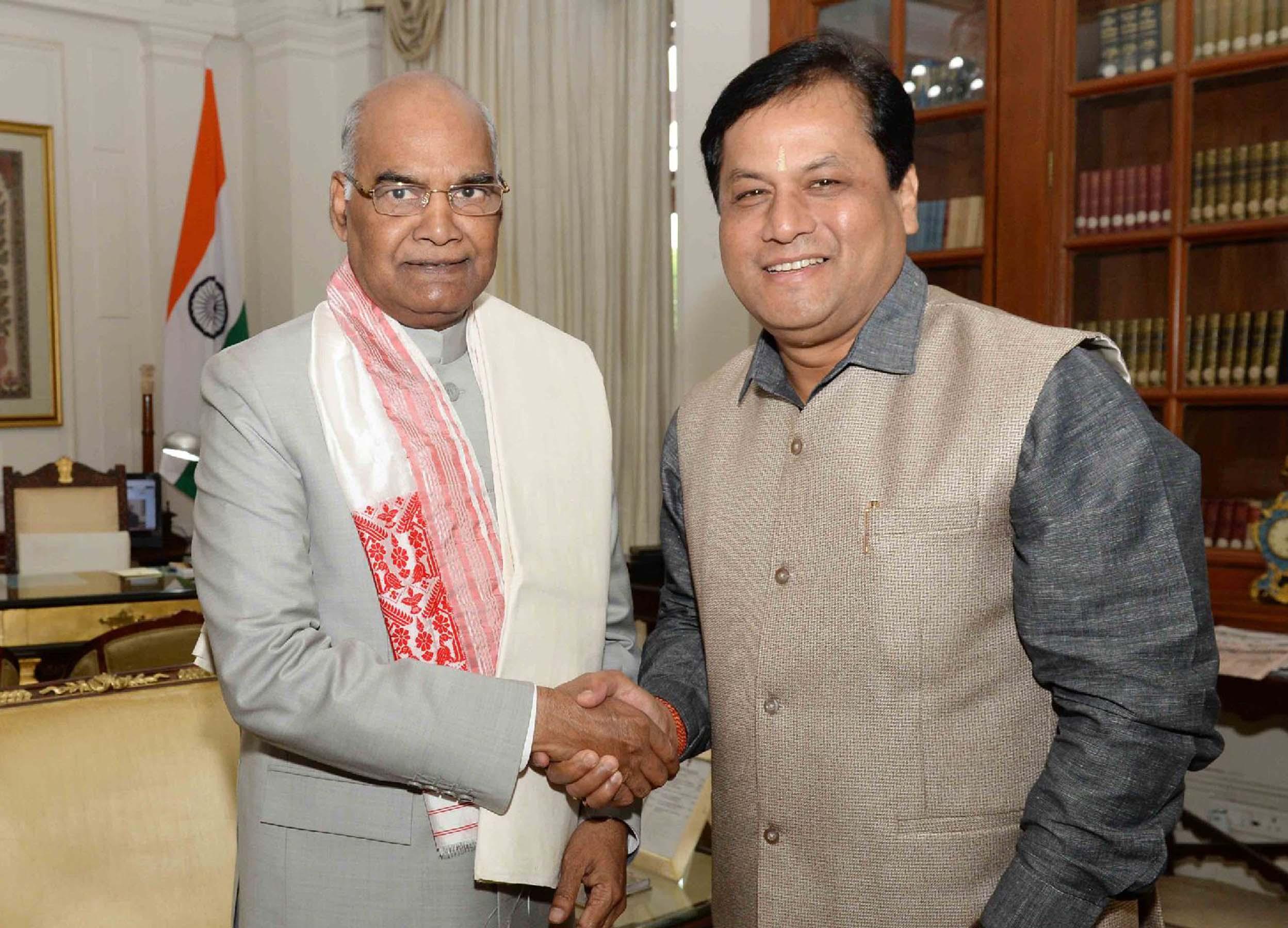 Assam Chief Minister Sarbananda Sonowal has urged President Ram Nath Kovind to set up a Presidential retreat in the north eastern region. Sonowal proposed it when he made the newly elected president at the Rashtrapati Bhawan in New Delhi on Saturday.

He said the region of eight states would be happy to have a Presidential retreat in lines with the Retreat Building at Mashobra in Shimla and the Rashtrapati Nilayam in Hyderabad.

2 Mar 2015 - 6:47pm | Hantigiri Narzary
The employees union of the All BTAD Gaon Panchayat Level Samabai Samiti has warned for agitation if their jobs and salaries were not met in their working level.The first annual convention of the...

14 Nov 2007 - 2:23pm | Rituparna Goswami Pande
The tourism sector of Assam is a boom waiting to happen. Picturesque landscape, cultural heritage, historical monuments and artifacts all are in abundance here albeit in various stages of neglect. A...