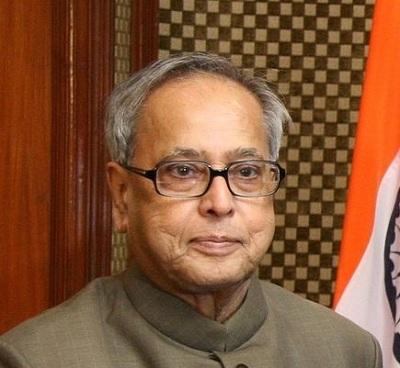 Pranab Mukherjee turned emotional as he delivered his farewell speech at the Central Hall of Parliament on Sunday evening.

In his 20 minute long speech, the out going President recollected his journey from a West Bengal Congressman to the country's top constitutional post.

4 Jul 2014 - 5:52pm | AT News
A brain storming AICC session is expected to decide the fate of Tarun Gogoi as chief minister on Sunday.   Gogoi and state Congress president Bhubneswar Kalita are set to attend the...

21 Jul 2016 - 12:11pm | SK Hasan
Established in 1992, the Nazira press club, which is the common plateform of all media persons of Nazira Sub-Division  will celiberate its Silver Jubilee with a day long programme on July 29. In...