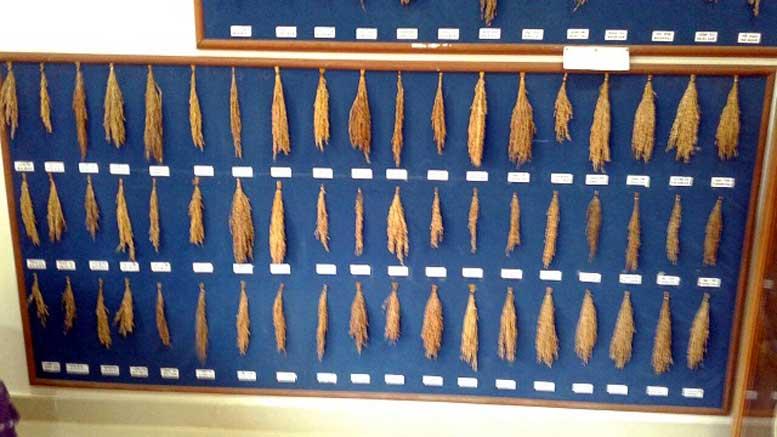 The shrieking crescendo calls of the Koel and the flowering of ‘Kopou’ are harbingers of spring signaling the dawn of a new year in the Brahmaputra valley. The season sees the ubiquitous orchids with bright and heavy blossoms, varying in colors, bejewel the wilderness of the Northeast. ‘Kopou Phul’ is the most sought after orchid in Assam during New Year festivities in April. Assamese women adorn the pink flowers with deep pink spot as ornamentation on their head during celebration of ‘Rongali Bihu’. Found in North East as well as South India, Nepal, Bhutan, Sri Lanka, Myanmar, Thailand, Indonesia, Java and Philippines--‘Kopou Phul’ or ‘Seeta Pushpa’ in Sanskrit, Ryncostylists retusa is commonly named ‘Fox Tail’. Declared the State flower of Assam, Ryncostylists retusa is intrinsically associated with the mosaic of tradition and culture of the state’s diverse ethnic groups.

“Orchids are the most beautiful and wondrous among the flowering plants of the world and the origin of orchid dates back much longer than originally expected. The age of Vanilla is estimated at 60 to 70 million years,” says Dr Padmeshwar Gogoi, a renowned botanist of Assam. The cultural symbolism of orchids-- that have long been a symbol of love and beauty--could be traced to many tropical and subtropical countries where they are found in abundance and therefore enjoy the status of national flower. In India about 1,300 species (140 genera) are found that form 9% of our flora and are the largest botanical family. While the North-Western Himalayas houses 200 species and the Western Ghats about 300 species, Northeast India boasts of some 800 species. Among northeastern states, Arunachal Pradesh alone hosts more than 500 species. A 100 sq km area in Sessa in Arunachal has been declared as Orchid Sanctuary that preserves half of the orchids found across the state. In Meghalaya--Juwai, Jarain, Tuber, Mukhaialong, Narpuh and Raliang in East and West Jaintia Hills districts and Tura peak, Nokrek, Baghmara and Rongrenggre in the Garo hills provide habitat for wild orchids. Sikkim’s floral wealth has a treasure chest of some 600 orchids. About 300 species of orchids are reported in Assam that represents 44.39% of the north eastern species and 24.42% of species occurring in India. 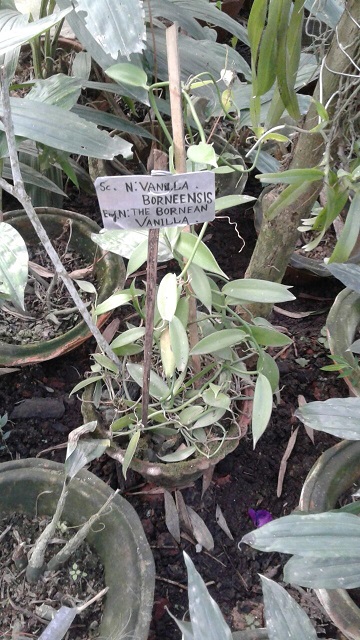 The many uses of orchids

Many orchids are highly valued for their medicinal properties. In traditional medicine they are used as cure for many diseases and ailments and an important ingredient in herbal remedies. Pseudobulbs of orchids are sweet, refrigerant, aphrodisiac, febrifuge and tonic and dried pseudo-bulbs are important ingredients of several Ayurvedic preparations. They are believed to be useful in haematemesis, fever, burning sensations, tuberculosis and general debility.

The dried seed pods of Vanilla planifolia are commercially important as flavoring agent in bakeries, for perfumery and aromatherapy. The underground tubers of some terrestrial orchid genus are ground to a powder and used for cooking. Some saprophytic orchid species that produce potato-like tubers are also used as food and can be successfully cultivated.

Cultivation and collection of variety of orchids on a commercial basis through intervention from biotechnology flourish worldwide forming the basis of a lucrative industry.


There exist government strategy for conservation and propagation of orchids. R. C. Goswami, a retired forest official and presently a member of Assam Biodiversity Board says --“Government plans for conservation and propagation of orchids, and development of gene bank for endangered species found in this part of the country.” Mr. Goswami gives an outline of the state policy that includes generation of data with enormous practical and scientific utility to enhance the knowledge with regard to orchids--particularly the threatened and high valued species; dissemination of information on orchids to bring awareness among people regarding importance of orchids in commerce in the national and international market; transfer of technology for ex-situ conservation through cultivation of orchids by entrepreneurs. However, nothing materialized in the implementation level. India’s biodiversity legislation has three main objectives, conservation of biodiversity, its sustainable use and ensuring equitable sharing of the benefits from use of the country’s biological resources or related traditional knowledge and to achieve this, the Biodiversity Act has a three-tier institutional structure—the National Biodiversity Authority (NBA), State Biodiversity Boards (SBBs) in every state and Biodiversity Management Committees (BMCs) at local village/urban levels. Unfortunately, the SBBs or BMCs hardly play any role in the conservation of biodiversity in this part of the country. On the contrary, privately funded projects or work at NGO level has yielded better results.


The Kaziranga National Orchid and Biodiversity Park in Kohora, in the Kaziranga landscape, is such an endeavor. This Biodiversity Park inaugurated in 2015, preserves more than 600 varieties of wild orchids, a medicinal plant garden, a fishery for indigenous fishes, an extensive forest of native trees, a garden for native flowers and fruits and a rice museum. 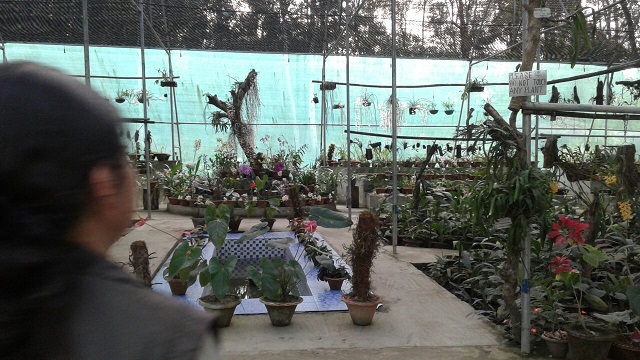 Akhil Gogoi, leader of Krishak Mukti Sangram Samitee (KMSS)who is spearheading the anti mega dam movement in Assam is also leading another movement, this time to fight back the industrial control of our seeds. Gogoi led me to a repository of more than 200 indigenous varieties of rice in the Kaziranga National Orchid and Biodiversity Park. Very soon, he informed, KMSS would encourage farmers to cultivate those in their fields. “We need to preserve, collect, distribute and grow our traditional seed and our traditional food culture that is the collective learning of thousands of years.”

The north eastern region is the richest gene pool of many rice varieties as well as many endemic and heritage species of crop plants that include fruits, vegetables, millets, legumes, oil seeds and spices. However, much of these traditional rice varieties and endemic species of fruits and vegetables are already gone. The onslaught of hybrid seeds developed by large corporations pushed much of the crops that were grown from seeds to oblivion. There is every need to counter this industrial rapacity on our agriculture and horticulture sectors. “The basic purpose of KMSS to open this Park is to conserve the local varieties of orchids, flowers, fruits, fish as well as our colorful ethnic culture and to spread knowledge about them,” Gogoi said.


Since 2005, the KMSS has been fighting for the rights of farmers and opposing transfer of agricultural land for non-agricultural purposes. 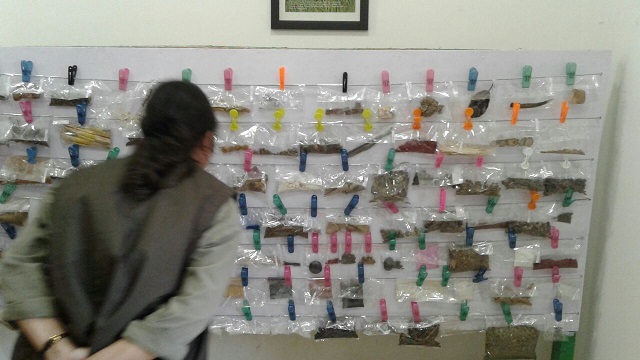 13 Feb 2014 - 2:56pm | AT News
Several people have been injured when security forces sprang upon the protesters at the Dispur Last gate on Thursday.Home guards, NREGA employees along with several organizations have been staging...

9 Feb 2018 - 10:16am | AT News Dimapur
KOHIMA: All is not well with NDPP where the supremo of the newly floated party in Nagaland suffers serious setback in the run up the assembly polls slated for February 27.  He is none...

19 Feb 2008 - 9:41am | editor
Assam Chief Minister Tarun Gogoi, who also hold the finance portfolio, will table the state budget for 2008-2009 on the floor of the Assam Assembly session on March 10. According to information, the...