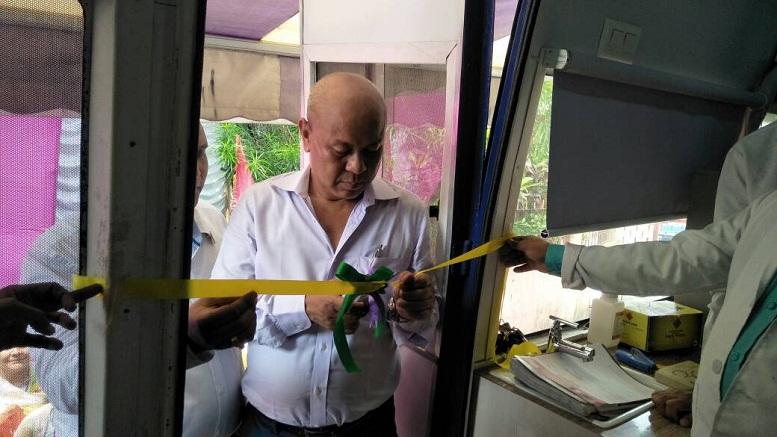 A two day Cancer Screening camp has began from Tuesday at Marowary Yuba Mancha Bhawan in Kokrajhar to bring awareness and screening of cancer diseases among common masses in the region.

Nearly 200 persons from different areas of the district took part in the camp. Specialist doctors from Kokrajhar RNB civil hospital screened the attended persons and checked their health.

Gautam Bhura, organizer of the camp said that the awareness camp has been organizing to make awareness among citizens in the region. 'The camp is facilitating to identify the cancer diseases among human life', Bhura said. Chandani Sarma, president of Jagriti Kokrajhar said that cancer screening camp is very much needed to check up health.Detected patients would be forwarded for medical treatment, she said.

Clear bonus by Oct 5 to workers

22 Sep 2015 - 9:34pm | Siddhartha Handique
The Golaghat district administration on Tuesday asked the tea garden managements to clear the bonus to the workers by October 5. Deputy Commissioner Anarul Haque on Tuesday issued the order after a...

31 May 2014 - 9:59pm | AT News
BJP’s huge convention ended in Kaziranga on Friday with a pledge to go all out to woo the people. Addressing a press conference in Kaziranga at the end of the day long event, Union minister...