An aroused protest has forced the oil and natural gas corporation to stop its seismic survey near the historic Rang Ghar in Sivasagar district of upper Assam. The oil and gas titan, however, has dared AATASU to disclose why they were remaining silent when the drilling operation was carried out near the first ever Asian amphitheater in 1984.

Addressing a press conference on Thursday in the city, ONGC Assam asset executive director J C Chatirvedi said in view of the widespread protest by All Assam Tai Ahom Students Union along with some other organizations, seismic survey near the historic Rong ghar.

The oil and gas major’s onshore director A K Hazarika said ONGC is ready to extend full cooperation required to preserve and protect any ancient relics in Assam in future. 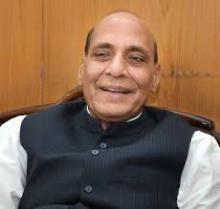