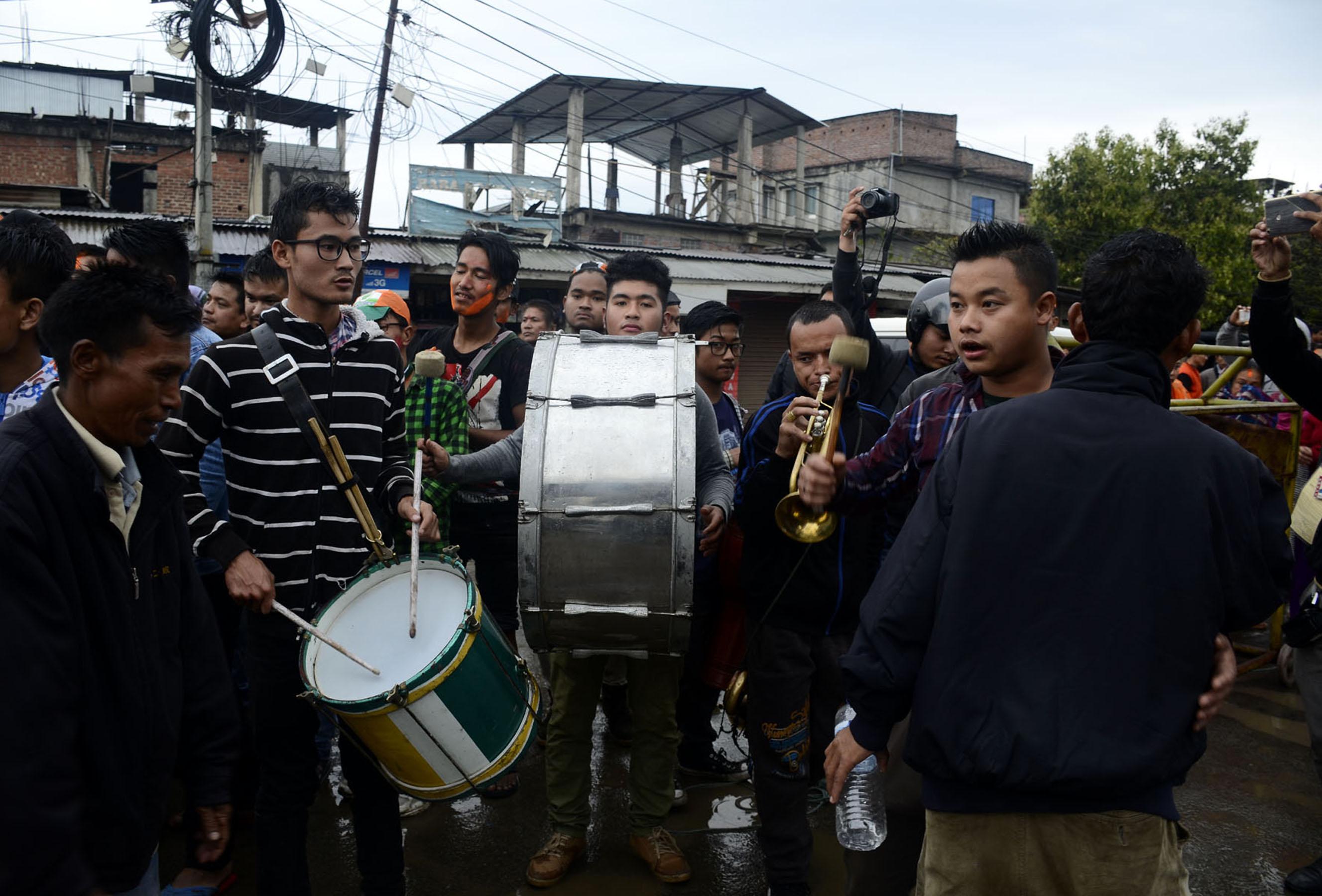 Taj Vivanta, the name of a five star hotel in Guwahati has suddenly turned into a hub of political activities of Manipur.

At least five newly elected Congress MLAs have been camping in the hotel to talk to top BJP leaders to join the saffron party.

They arrived in Guwahati as soon as Congress legislature party leader Okram Ibobi Singh convened a meeting to stake claim to form the government. But out of 28, only 15 new legislators attended the meeting where the chief minister decided to resign.

On Sunday one of the Congress legislators left the party to join BJP and rushed to governor Nazma Heptulla along with the BJP counterparts. He is believed to have personally written to the BJP leadership that he joined the saffron party.

8 Sep 2019 - 7:12pm | CM Paul
A city in school in Kolkata has become the first of a group of schools in eastern India to adopt the philosophy ‘Learn to Learn’ for its teachers, parents and students. The ‘Intellectual...

6 Mar 2014 - 12:22pm | SK Hasan
General elections are round the corner. The authorities are also gearing up to ensure free and polls.The photo identity card of voters are mandatory from this time.Voters in large numbers have been...