A walk with Saurav Kumar Chaliha

3 Jan 2011 - 3:33am | Nazrul Haque
“In my entire life I never heard of a fan club being formed on a writer!" – exclaimed an overwhelmed Arup Kumar Dutta." We see fan clubs more of actors or some other kind of... 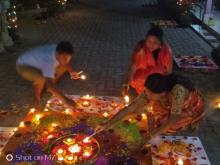 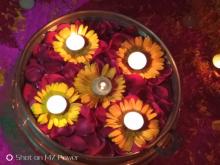 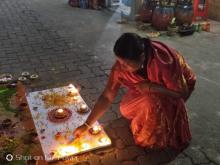 27 Oct 2019 - 8:34pm | AT Kokrajhar Bureau
KOKRAJHAR: The Kali Puja and Dipawali festival was celebrated in Kokrajhar, heart of BTAD administration today with lighting reflections and beautiful showcase of fire crackers. The Kali Puja and...