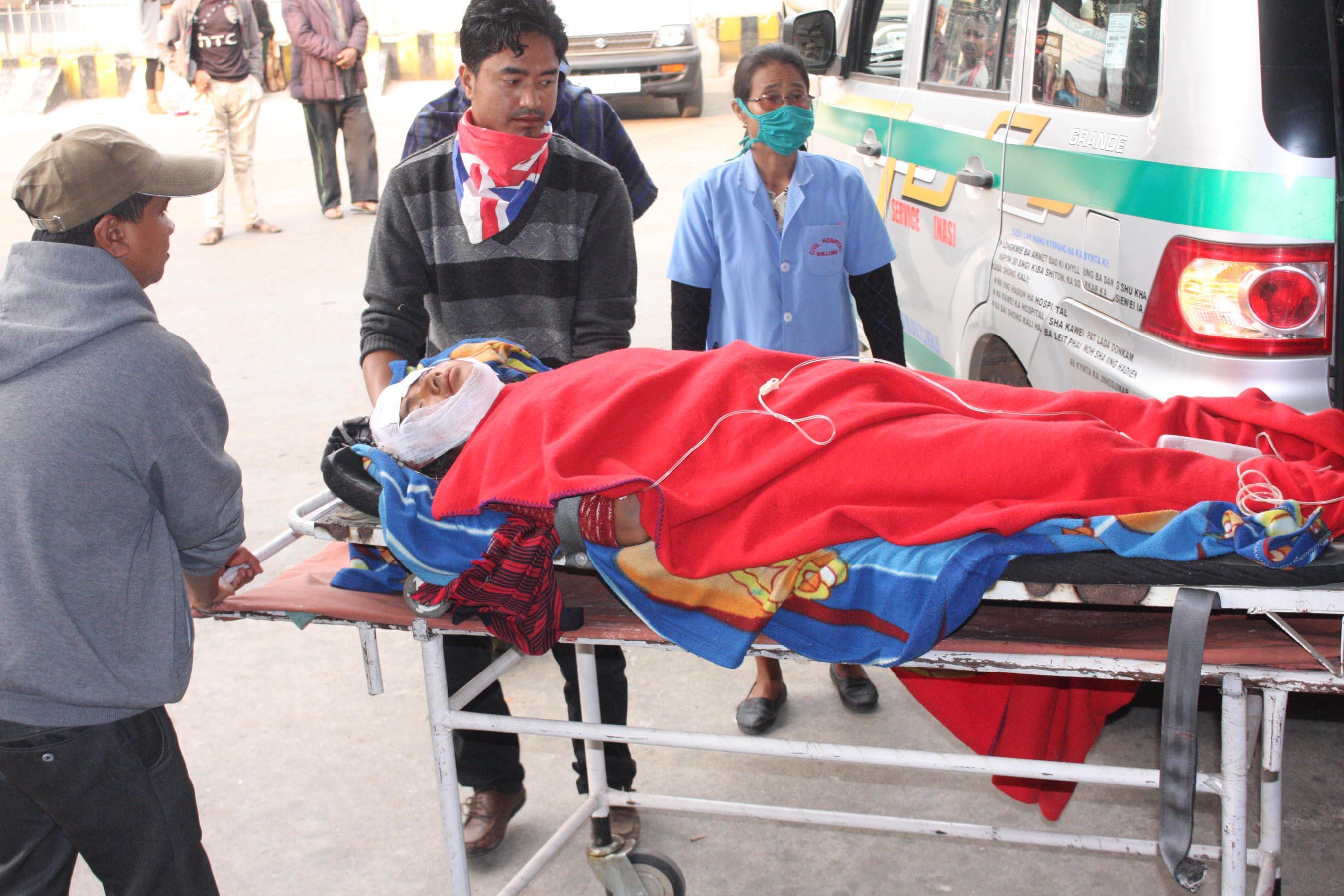 25 May 2012 - 5:28pm | Swapnil Khound
A three-day national seminar on Bhupen Hazarika has began at Guwahati on Thursday at Gauhati University. The seminar is focusing on his civilized morals and his donation to society. The seminar was...

15 Jun 2016 - 9:27am | Rituraj Phukan
A surrender ceremony was organized at Baanhkucha, Kothaguri, Nagaon on June 13, where 35 hunters and trappers from nearby villages of Lungsung, Jharugaon, Baanhkucha and Kothalguri villages vowed to...

28 Mar 2013 - 6:48pm | AT News
People of all walks of life joined the celebration by smearing each other in colour with great pomp and splendor. They gathered in large numbers to celebrate the festival of colours forgetting all...