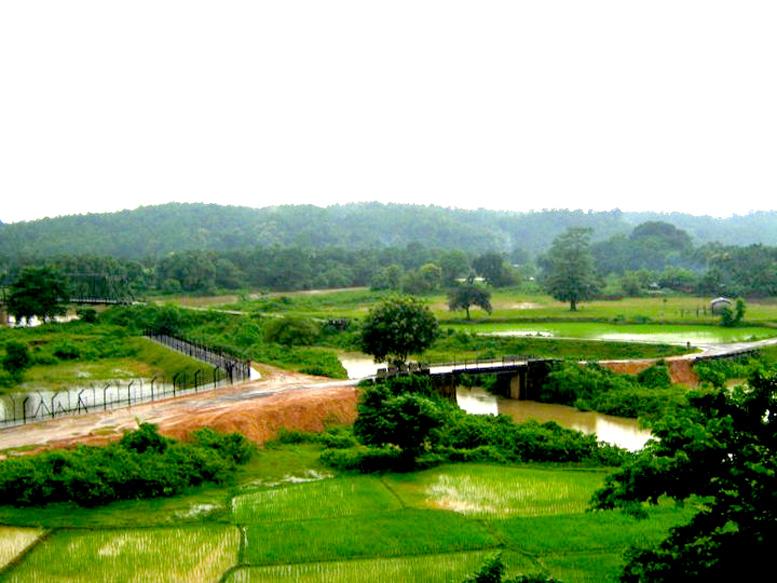 9 Jun 2017 - 6:24am | AT Kokrajhar Bureau
The All Bodo Students Union (ABSU)  has been preparing to observe 30th Bodoland movement martyrs day on June 12 at Bijni of Chirang district to mark the death anniversary of Sujit Narzary, first...

22 Dec 2008 - 3:05pm | editor
Surface communication on the Sivasagar-Nazira road was left heavily disrupted as hundreds of people are blocking the road alleging lackadaisical attitude of the government. Thousands of vehicles are...