The United Liberation Front of Asom (ULFA) is devising a new mechanism to resolve the decade long conflict with the government.

Sources close to commander in chief Paresh Baruah told Assam Times that the rebel outfit struggling to separate Assam from the mainland us preparing is  a panel to renew the peace negotiation with the Centre.

Baruah himself is preparing the panel to be sent to Anup Chetia who is trying to regroup the former colleagues to find out an amicable settlement of the issue. The former rebels are holding a brainstorming session this week where the new move is expected to dominate the discussion.

Notably, the peace negotiation which took off during the UPA regime stopped moving in right direction as soon as the NDA came to power.

The change of guards in Dispur has failed to break the deadlock. 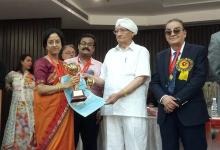 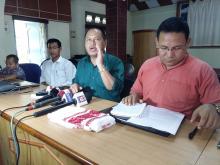