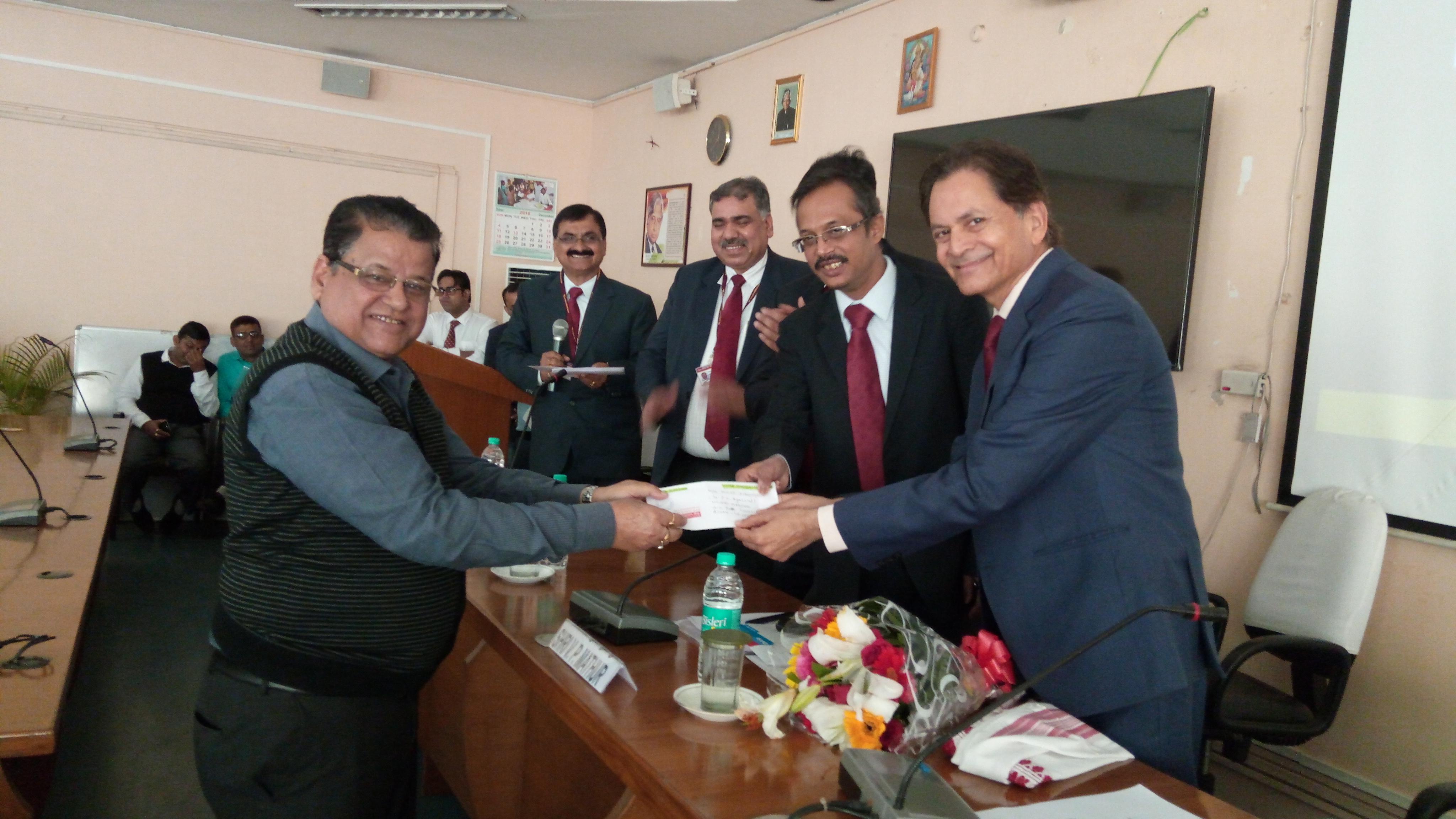 Punjab National Bank (PNB) in a credit disbursement camp held recently at NIRD, Guwahati, disbursed loan amounts up to rupees 51.20 crore to 408 customers. These loans were given for self employment activities under Mudra, Stand Up India & other MSME schemes, where the entrepreneurs from different parts of Northeast attended the camp.

“PNB will focus on collateral free loans to small entrepreneurs to create self employment in a big way,” said Ved Mathur, general manager of PNB adding that the bank sanctioned rupees 2628 crore loans on pan India basis to 365000 customers under Mudra and rupees 735 crore loans to 3400 borrowers under Stand Up India Scheme.

“Under MUDRA, the PNB is providing collateral free loans at very nominal rate of interest. It also sanctioned 38 Stand Up India category loans amounting rupees 7.39 crores in the region,” stated Dash adding that the total business performance of PNB’s NE circle as on 31 December 2016 is 8751 crore.

PNB official Krishan Kumar, while offering the vote of thanks informed that the PNB was providing 20% concession in processing fees to MSME borrowers, who applied online for loans under MSME. He commented that the doors of PNB are always open for the MSME entrepreneurs.

2 Apr 2010 - 5:36pm | editor
Assam governer JB Patnaik on Friday visited kokrajhar and reviewed the law and order situation in view of the upcoming BTAD polls. He talked to the top ranked police and civil officials who apprised...

19 Jul 2008 - 3:53pm | Ritupallab Saikia
Borpathar police in association with Merapani police on 18th July arrested a person named Intazul Hussain who is believed to be engaged in illegal arms trading. Its important to mention here that On...

19 Sep 2015 - 11:04pm | AT News
Amid an uneasy calm the authority has suspended a senior police officer in Nazira on Saturday a day after his son allegedly attacked a driver with his service revolver along with three of his friends...