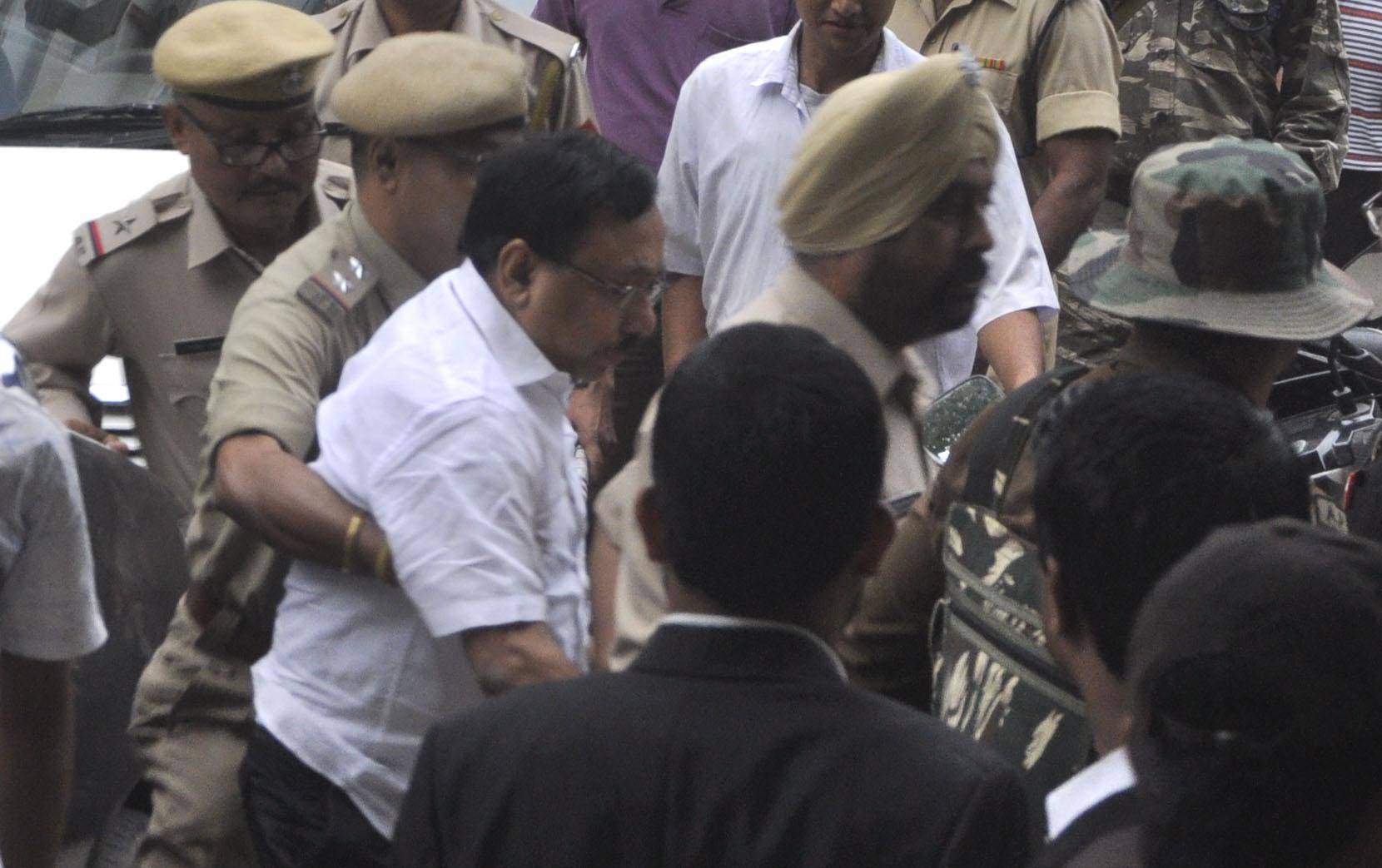 A strong lobby is in a process to move a bail petition in the Gauhati High Court on behalf opf Rakesh Paul who a local court has remanded to 14 days police custody a day the APSC chairman was arrested in Dibrugarh.

According to sources, Paul and his associates are contemplating to move the bail petition before the Supreme Court if the High Court refuses.

On the other hand, his arrested seems to have worried many political leaders and student leaders whom he allegedly favoured. A team of top police officials has been interrogating Paul to extract his revelations on the corruption charges pending against him.

Paul, who has been hitting media headlines for corruption, nepotism, favouritism allegedly has amassed properties beyond his known source of income forcing the erstwhile Tarun Gogoi Government to probe the allegations. But under mysterious circumstances, the probe refused to proceed.

In quest of divine help

1 Oct 2014 - 8:38pm | AT News
Chief Minister Tarun Gogoi sought divine help to tide over the problems confronting the state these days. Addressing the devotees at a Durga puja mandap in Panjabari area in Guwahati on Wednesday...