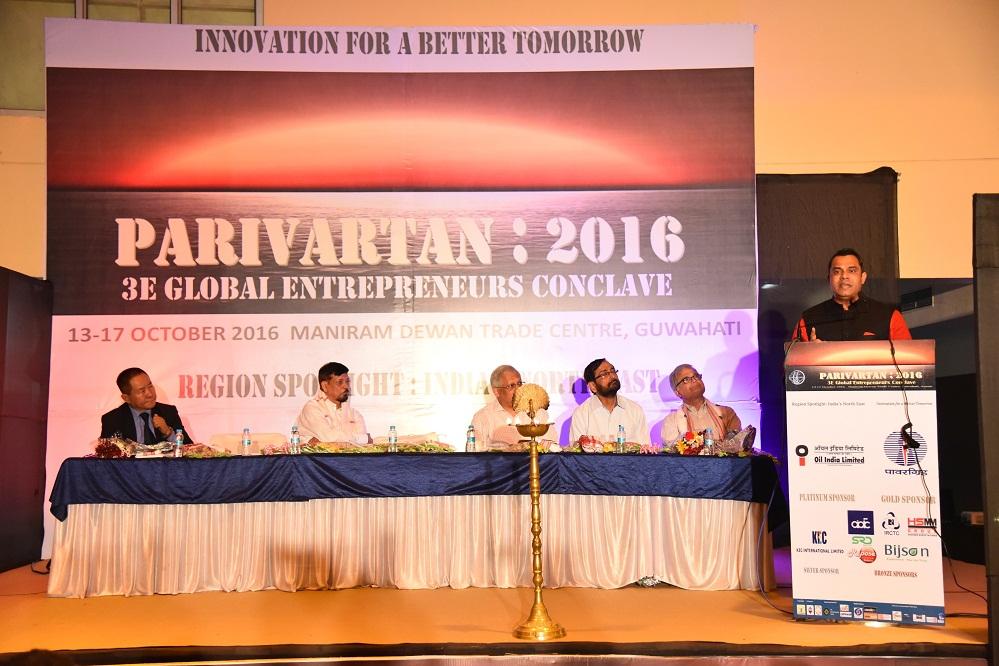 A college dropout from Assam’s Hojai who went on to become the owner of 500 million dollar group of companies in Laos, Habib Mohammad Chowdhury, has vowed to promote tourism and culture of northeast region in South East Asia.

“I have been trying my best for cultural exchange between the northeast India and Laos. I have already led some delegates from both the sides. I see a plenty of opportunities in tourism in the region. It will be great if we can send Bihu and Satriya troupes to Laos and vice versa. And that’s how we can better the relationship between the two regions,” Chowdhury said addressing an entrepreneurs’ conclave ‘Parivatan’ in Guwahati on Thursday.

Chowdury was felicitated for his achievements in the field of entrepreneurship on the occasion.

Chowdhury, who was born and brought up in Hojai in Nagaon district, has struggled hard to set up HSMM Group of Companies in Laos which has emerged to be the largest Agarwood and Agar based product’s company in South East Asia. Besides, they deal in perfume and mining. Now, his company has more than four lakh Agar plantations.

In 2010, at the India-Laos Business Forum, Chowdhury founded the Indian Chamber of Commerce (INCHAM) in Lao PDR.

He looked beyond the borders of Lao PDR and India and initiated implementation of the ‘Look East Policy’ now called Act East Policy for northeast India. He set his sights at Southeast Asia, which is an emerging economic dragon.

“Northeast of India has a very important and strategic location. Nestled between Bangladesh, China, Bhutan, and Myanmar, it is ideally positioned for trans-border trade. Moreover, the neighbouring ASEAN region is one of the most dynamic economic regions of the world today. The ‘Act East Policy’ of our government offers a huge opportunity to transform the whole economic landscape of this region,” added Chowdhury.

Sharing his experience of early days in Assam and Dubai, Chowdhury said that his determination has placed him at the position where he is now.

“Due to financial crisis in the family, I had to drop out from my college. Leaving everything in Hojai I had to go to Dubai in early 1990s to bear the responsibility of looking after my whole family. I wanted to make my family comfortable, to get what they needed. I wanted them to enjoy life. I was resolved never to stop until I have provided well for them,” he said. 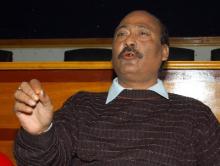 4 Aug 2013 - 9:32pm | AT News
Violence refuses to die down in Karbi Anglong over the demand for a separate state with government offices. Office of the additional chief engineer of irrigation department and the Khadi Board...

Round table conference in city

18 Sep 2014 - 3:31pm | AT News
Guwahati is holding a round table on piloting initiatives for the protection of environment and natural resources on Thursday. Organized by the Assam Times Foundation in the city, the round table...