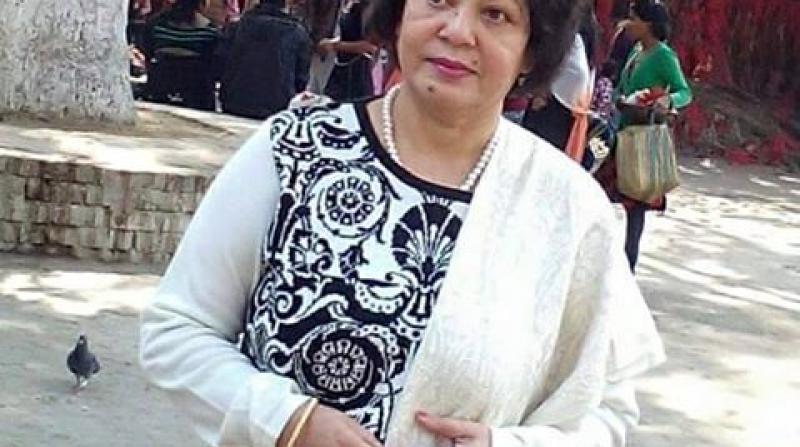 Electronic Media Forum Assam (Emfa) expresses its profound grief at the sudden demise of Arundhati Dutta in New Delhi on Saturday morning. Ms Dutta, 61, apart from being a promising writer, was a popular Assamese news reader in Doordarshan news bulletins. Daughter of Assam movement leader Nibaran Bora and wife of academician Deven Dutta, Ms Arundhati was not feeling well for some time, as she was undergoing the prolonged treatment for cancer. The Emfa, while praying the Almighty for her heavenly abode, extended heartiest sympathy to the bereaved family, based in the city.

Training on Jatropha Cultivation at Patherighat

3 Aug 2011 - 6:14pm | Mowsam Hazarika
A special scheme to promote Jatropha (Bhot Era) cultivation in Assam has been taken by the Department of Agriculture, Assam for production of Bio-diesel. Altogether 137.4 ha area will be covered...

27 May 2014 - 6:47am | Pankaj Chauhan
Annoyed by frequent power cuts, Mailoo Youth Club  submitted a memorandum to APDCL’s Kheroni-based SDO in west Karbi Anglong to improvement the scene. The organization has demanded immediate...