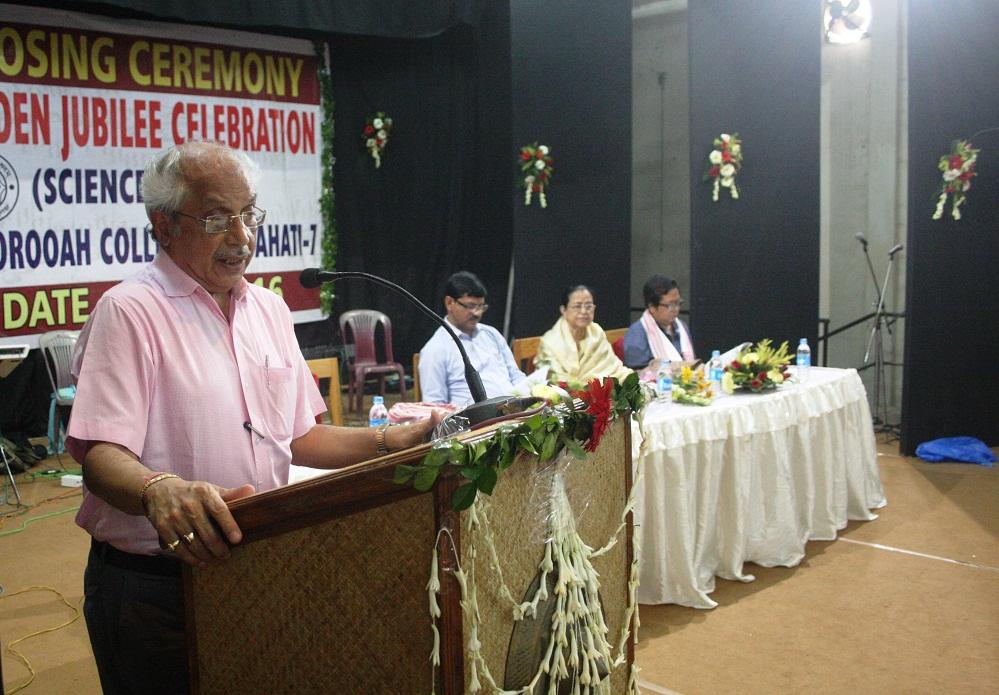 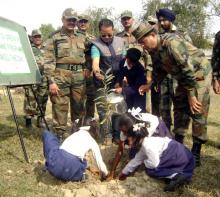 27 Feb 2010 - 11:26pm | manojpandey
The Dah division, under the aegis of 18th Bn The JAT Regiment, conducted an Environment Awarness Campaign on February 22 at Dibrugarh to spread the message among the youth about deforestation,... 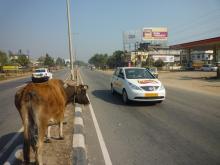