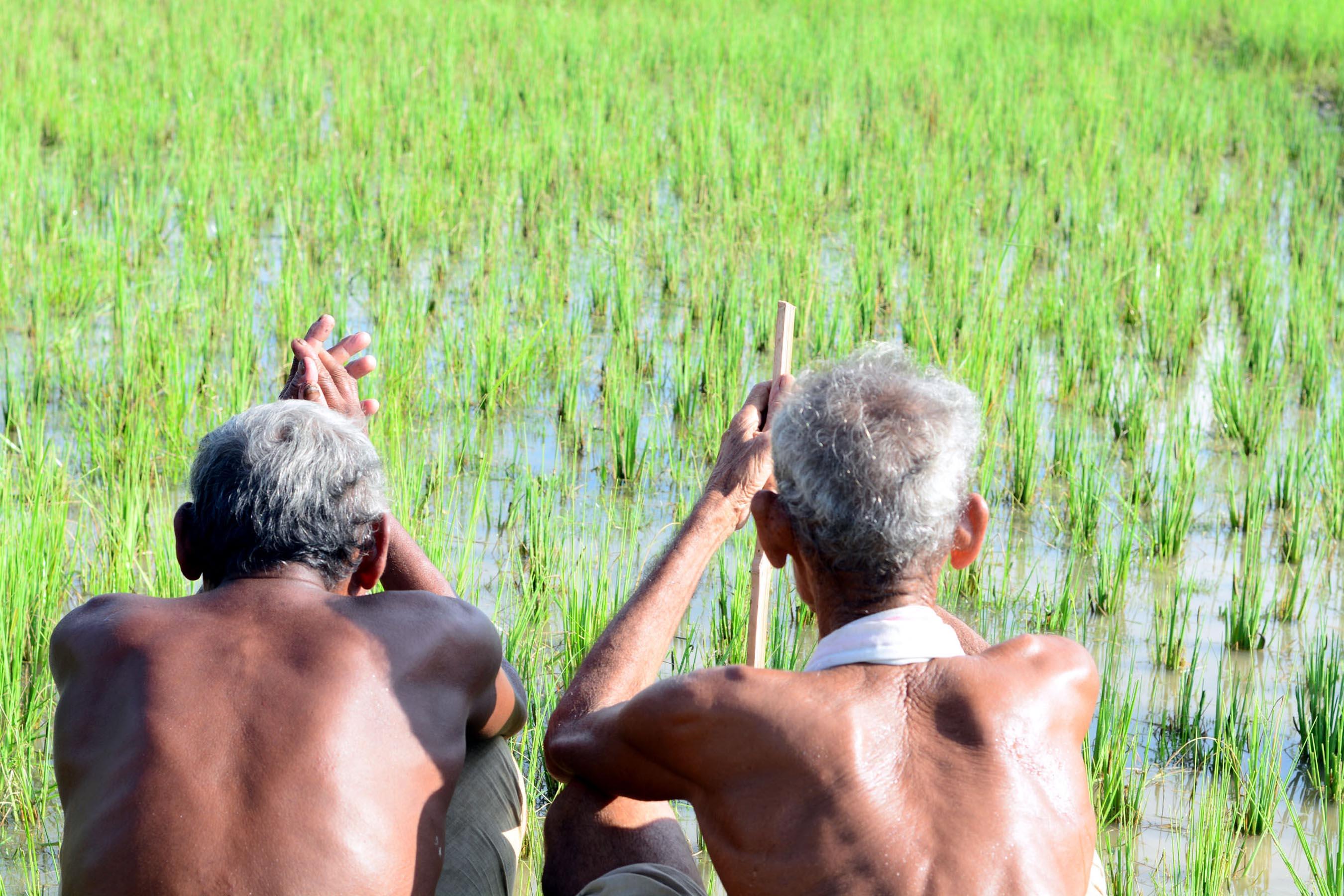 Assam Chief Minister Sarbananda Sonowal has asked the deputy commissioners and agriculture department authorities to firmly deal with the army worms who have destroyed crops in thousands of hectares in 12 districts in the post flood scenario.

Sonowal has also asked the authorities to visit the damaged areas to oversee the operation to bring the situation under control.

The worst-hit district is Golaghat where the caterpillar 6,671 hectares of crop field leaving the farming community in utter dilemma.

The picture is not different in Majuli where crops on more than 1700 hectares of land have been ravaged by the army worms in the flood hit river island leaving over 4000 families in dire-straits.

Majuli is followed by Dibrugarh and Sivasagar districts where the menace has damage 5000 hectares and 2,800 hectares of crop lands respectively. 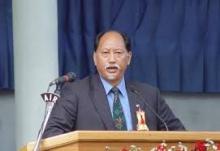 16 Jun 2018 - 5:11pm | Nikhil Mundra
Hojai:- Along with the rest of the world, the Eid Ul-Fitr, was celebrated in Hojai District with solemnity. Eid Ul- Fitr marks the end of the fasting period of the Islamic month of... 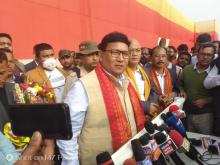 15 Dec 2020 - 3:56pm | AT Kokrajhar Bureau
Kokrajhar: UPPL chief Pramod Boro took oath as BTC Chief Executive Member along with 4 others as his executive member—2 from BJP and one from GSP on Monday. Chief Secretary Jishnu Baruah...