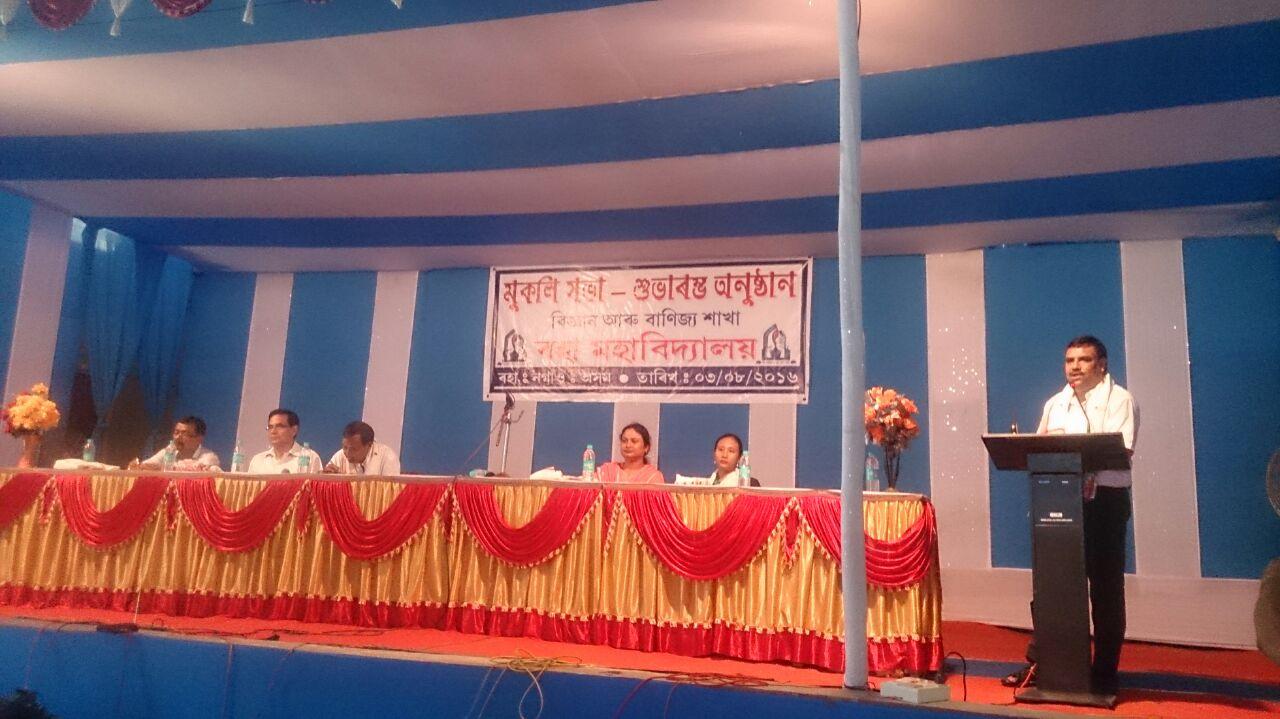 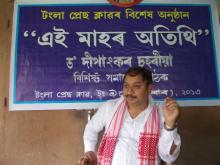 15 Mar 2014 - 1:31pm | AT News
BJP is likely to avoid Koliabor constituency in the upcoming Lok Sabha polls.State party leadership think it necessary to check further division of non Congress votes in the crucial seat where chief...