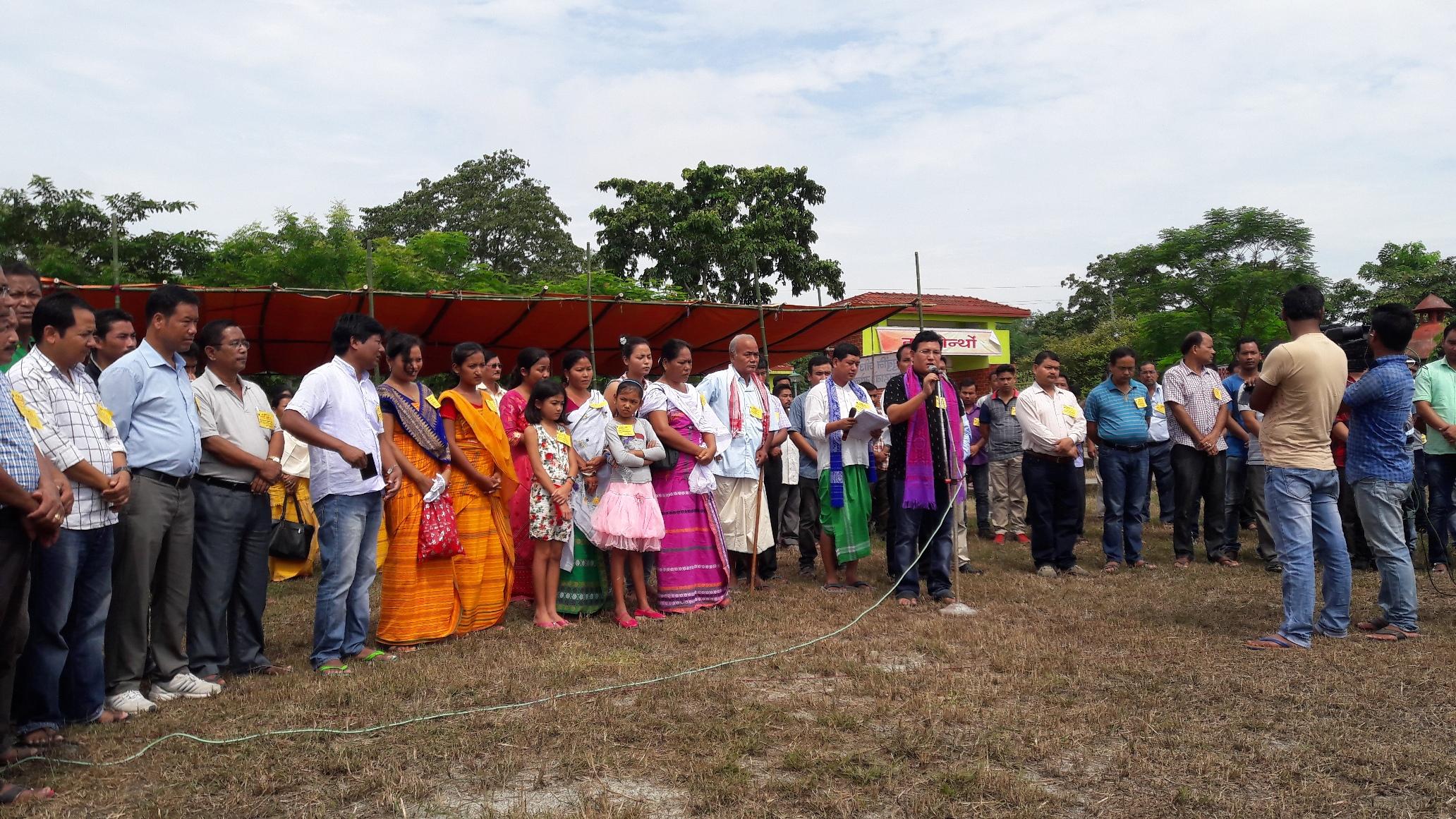 Boko mishap toll goes up to 8

3 Oct 2011 - 8:21pm | editor
The death toll in the tragic mishap in the outskirt of the city has gone up to 8 with five more succumbed to injuries on Sunday night. Three persons died on the spot immediately after the Tata...