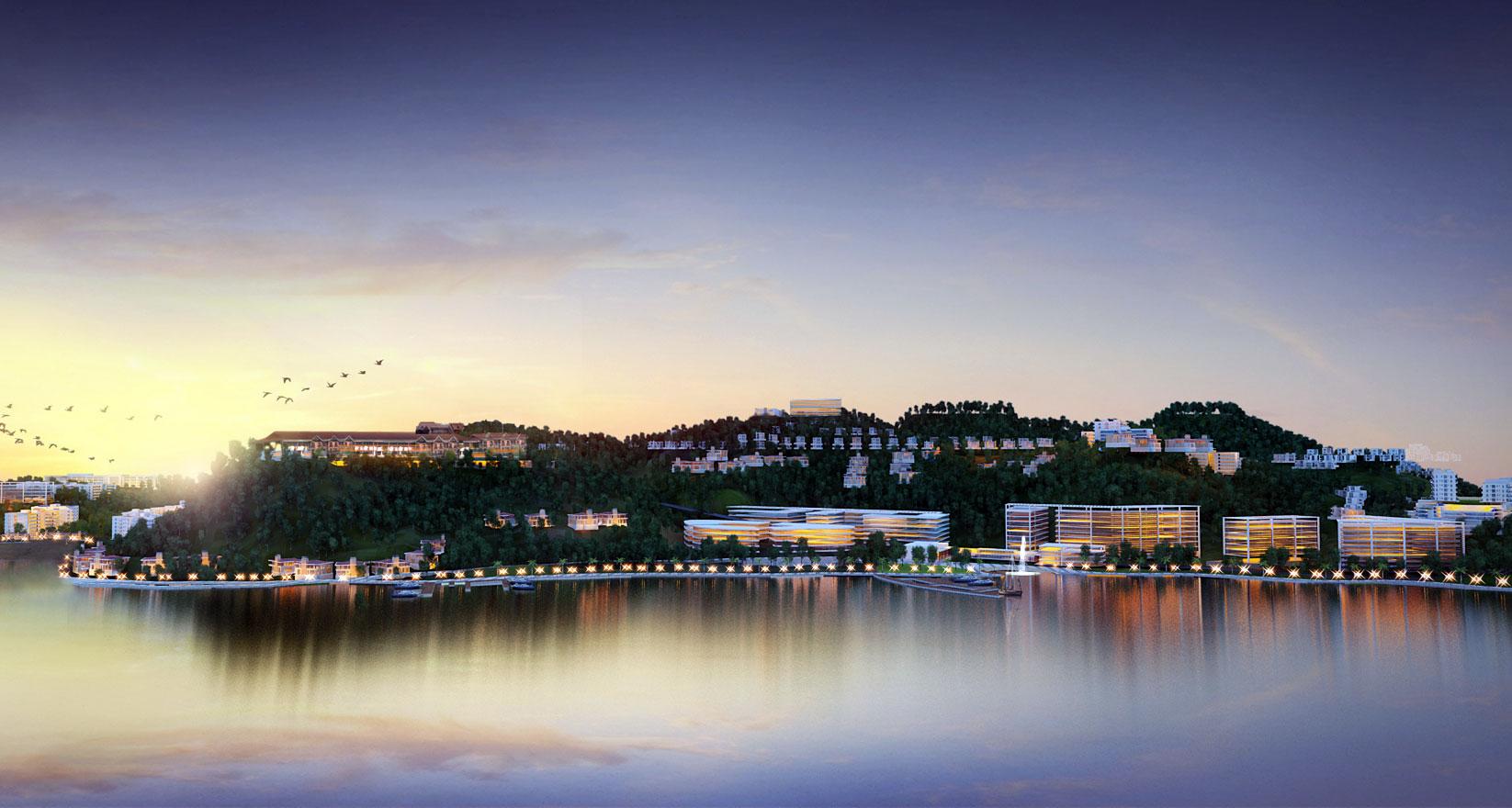 A surging water level of the Brahmaputra will submerge the city of Guwahati by the next couple of hours if the steep rising trend in the water level is any indication. The mighty river has been flowing dangerously on Monday following the incessant rains in the catchment areas in Arunachal Pradesh.

According to information, the water level of the river has gone up by 3 centimeters per hour till 4 in the city till Monday afternoon. If the trend continues the premier north eastern city is bound to be submerged during the next 24 hours.

A set of measures is in place to face the eventuality where the DC office, CJM Court and parts of Fancy Bazar would be the first casualty. The disaster management authority is kept on high alert in view of the scene. 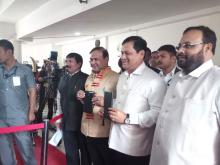 12 Mar 2018 - 10:39am | AT News
GUWAHATI: For the first time in the history of Assam, the state government tabled an e-budget for 2018-19 in the assembly on Monday. Finance minister Himanta Biswa Sarma tabled the budget, doling...

16 Aug 2014 - 3:29pm | Daya Nath Singh
Since the year 1989, Guwahati, the gateway to the north eastern India, has seen a mushroom growth in the Fourth Estate with entry of a number of newspapers and periodicals in various languages....