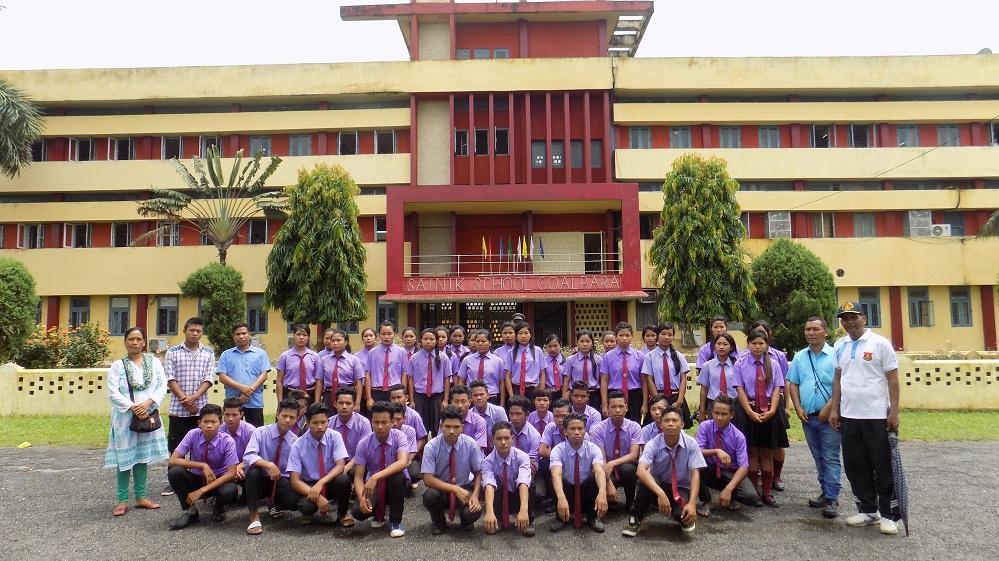 In addition the students were given a presentation by Sqd Ldr Dhipu Mathew, the Administrative Officer about the All India Sainik School Entrance Examination, scholarships provided to students and facilities available to them. The students were also provided brochures containing the information. The students were extremely happy to visit the school and many of them expressed their willingness to join Armed Forces in the future. It is significant to mention that SSG which was established in 1964 is the only school of its kind in the state, which has over 250 SSGians to its credit as officers in the Armed Forces. Recently, it conducted the East Zone Sainik Schools Sports and Cultural Championship and also won the championship. 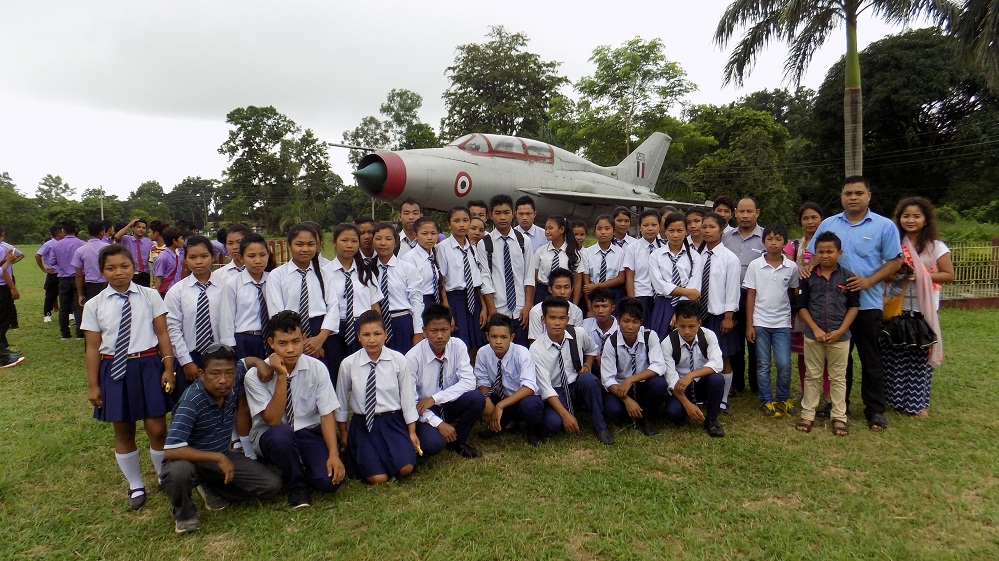