The Dewkon Trophy Inter-District school football tournament 2016-17 kicked off at Guwahati from Friday. 10 matches were played on the first day. On the second day, 8 matches were played. The matches are being held simultaneously at Nehru Stadium and SAI complex. 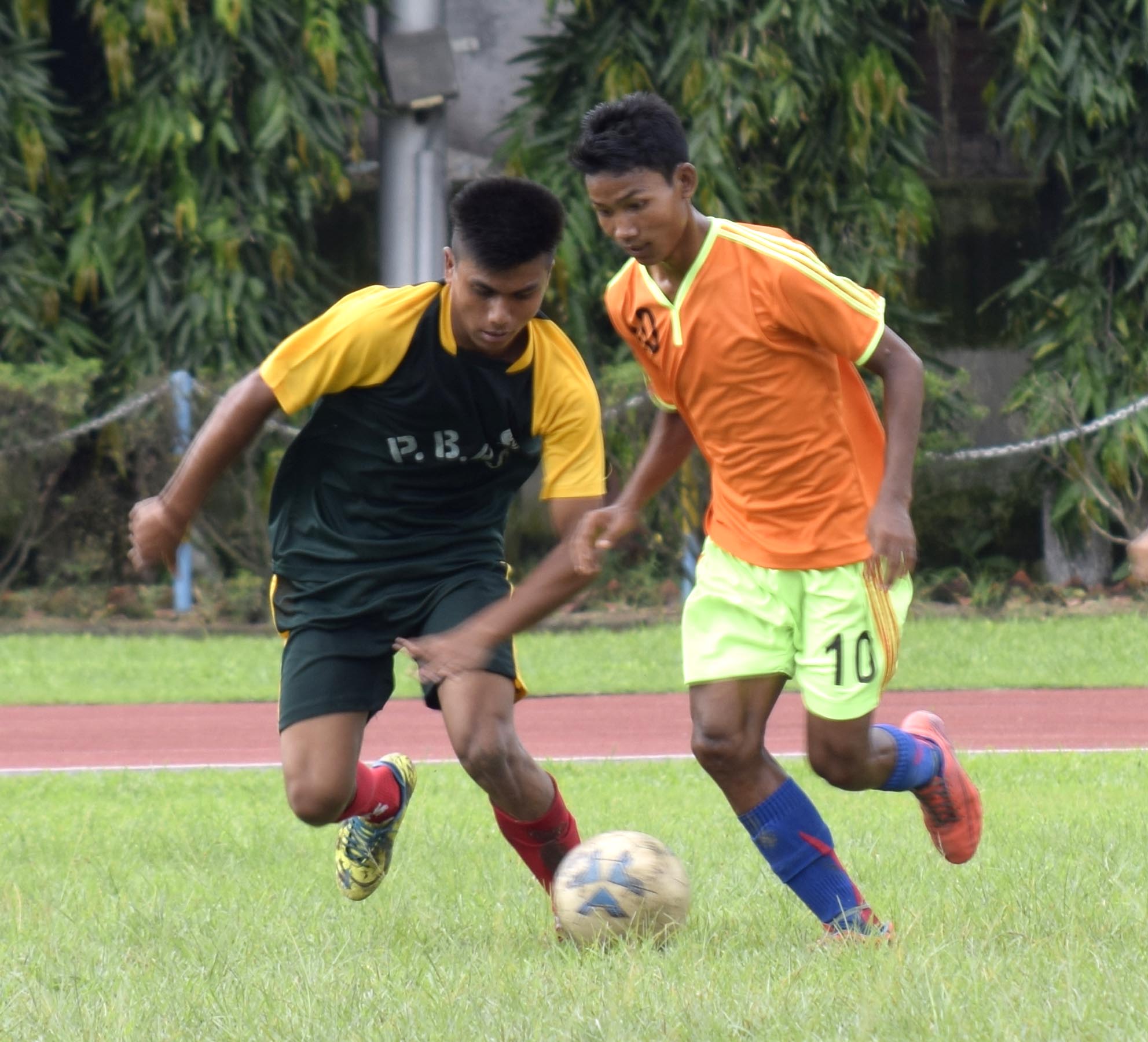 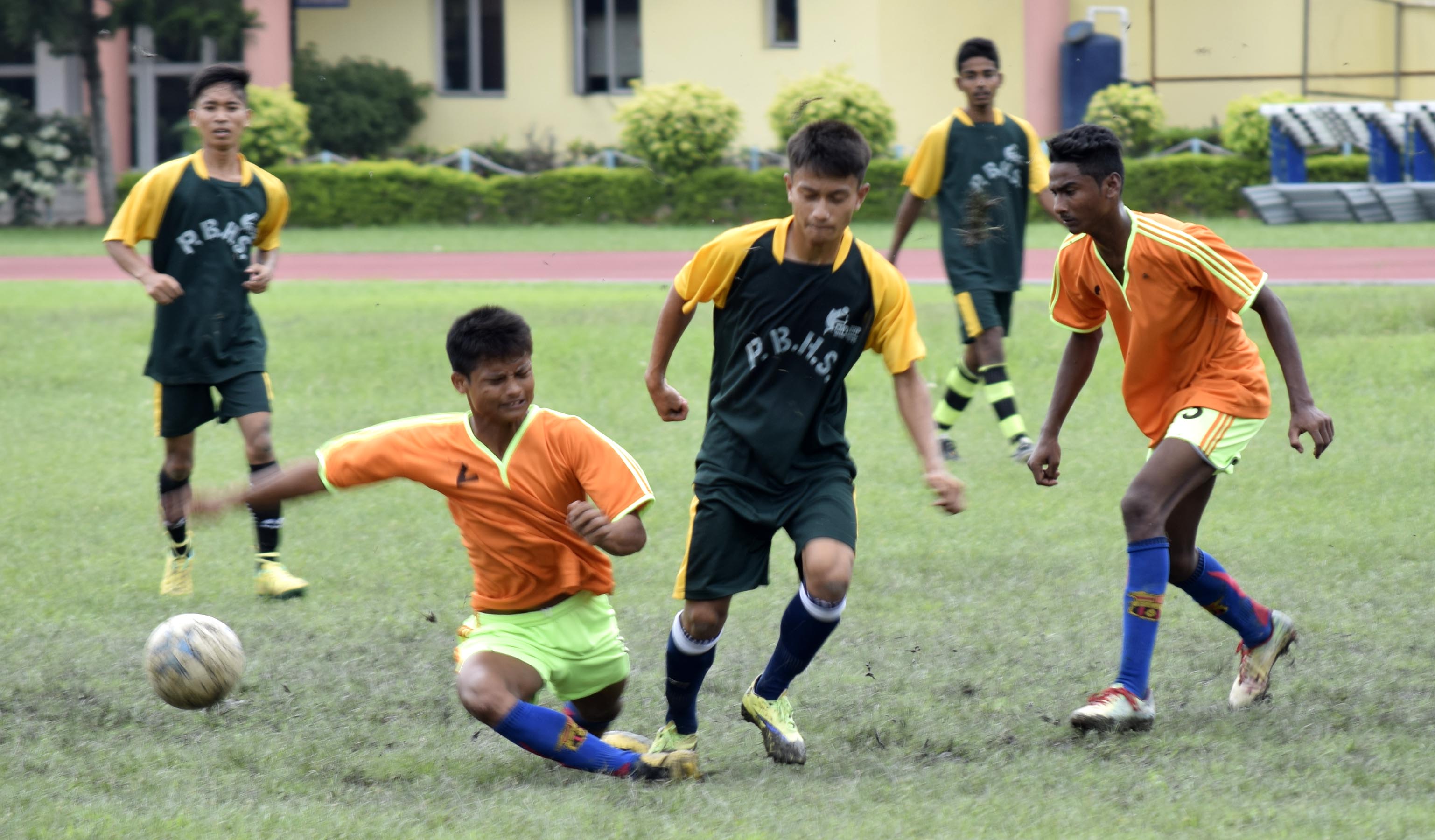 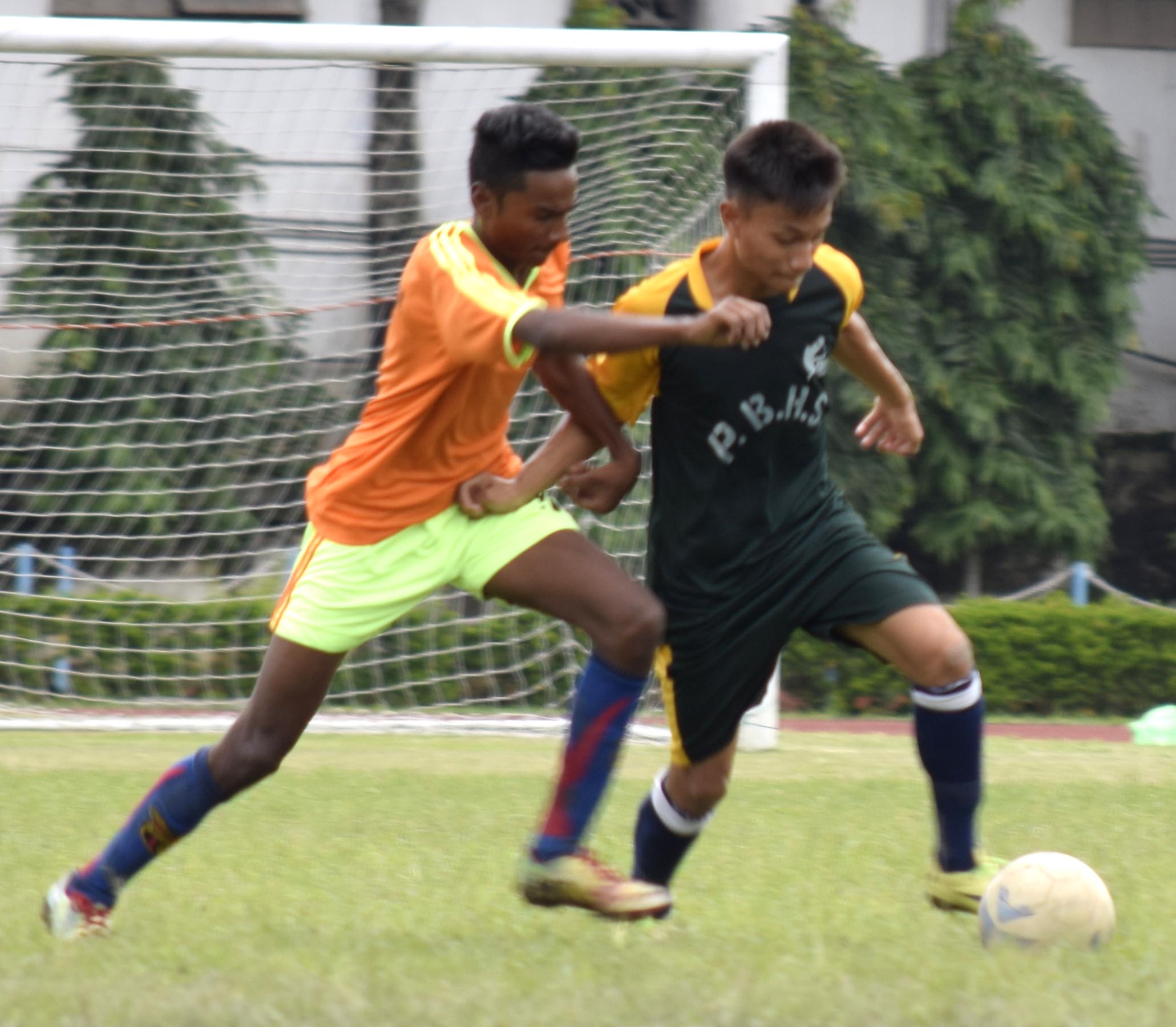 18 Apr 2017 - 2:34pm | AT News
Security forces  claimed to have shot dead a hardcore ULFA-I rebel at an encounter in Dibrugarh district on Tuesday. According to army, a group of rebels who were hiding at a house in Rongpuria...

13 Nov 2007 - 12:17pm | pbaruah
The K N Saikia report on secret killings will be placed on the fllor of the House November 15.Responding to a question in the Assam Assembly session on Tuesday, parliamentary affairs minister Bharat...
Follow @Assam Times